19 burned bodies found near Mexican town on US border 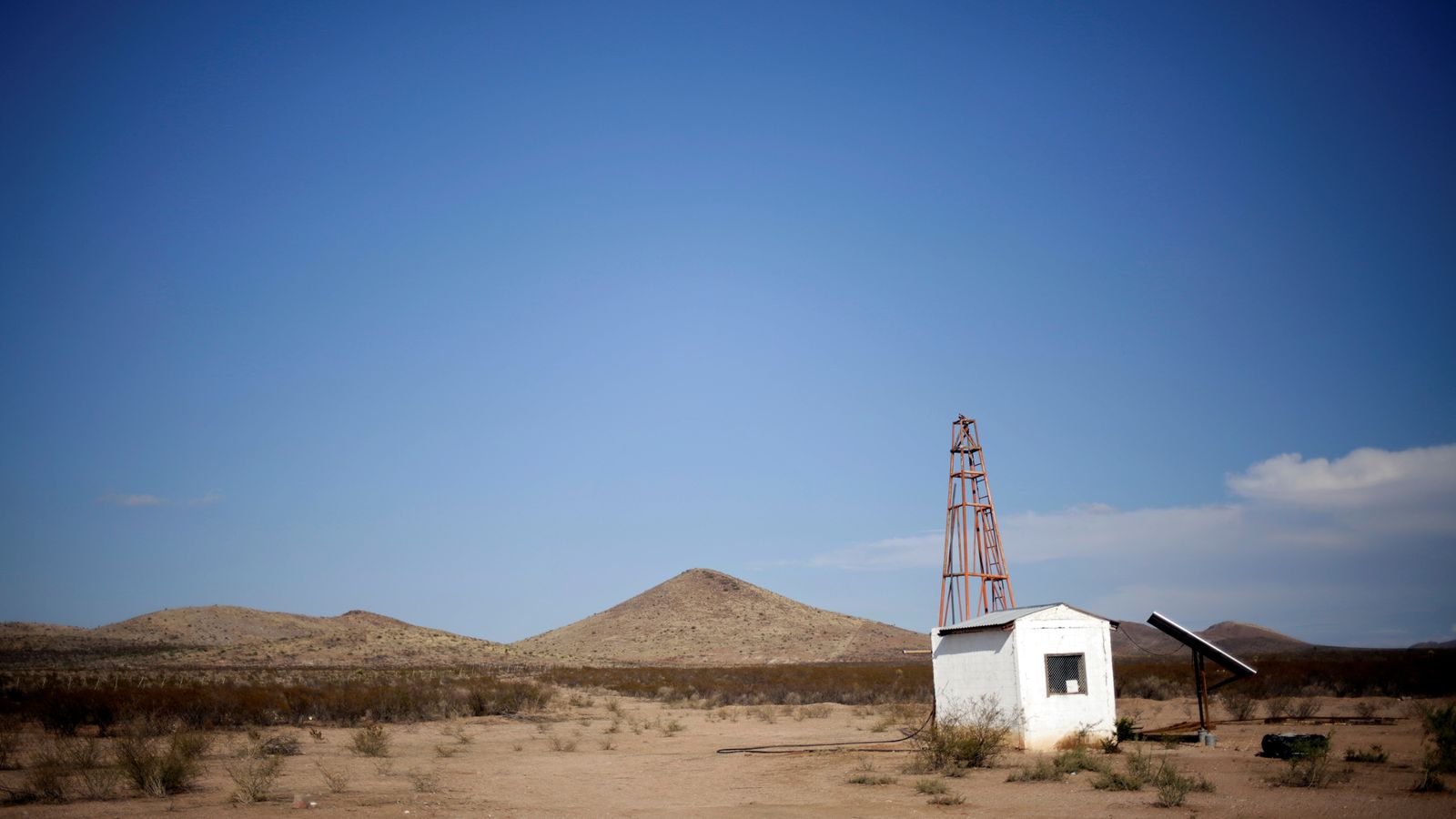 Nineteen bodies have been found near a Mexican town on the US border which has seen a number of gang-related disputes in recent years.

The bodies, which had been shot and burned, were discovered on a dirt road close to the town of Camargo, across the Rio Grande from Texas, after complaints from locals about a burning vehicle, according to the Tamaulipas state prosecutor’s office.

Officials found two vehicles on fire – one containing 15 bodies and the other containing four.

All the bodies had been shot, but no shells were found nearby, leading authorities to believe they had been killed elsewhere.

An official said that the killings had happened on Friday, but locals had been too afraid to report them.

Camargo has faced high numbers of drug and migrant smuggling incidents in recent years, with gangs trying to win control of large stretches of the border with the aim of making money on items passing through.

Historically, the town has been run by the Gulf cartel, but has faced competition in recent years from the Northeast cartel, which is trying to take over.

In January last year, 21 bodies were found in vehicles close to the nearby town of Ciudad Mier, with the Mexican army killing 11 alleged gunmen days later.

‘You’ve got the rest of your life ahead of you, and then suddenly, you don’t’: The harrowing reality of a COVID ward