Laura Mvula, Celeste, Arlo Parks and Wolf Alice are among the acts shortlisted for the 2021 Hyundai Mercury Prize.

The 12 albums in contention for the prestigious accolade were unveiled at a launch event hosted by by Huw Stephens, and on BBC 6 Music on Thursday (22.07.21) morning by Gemma Cairney who was sitting in for Lauren Laverne.

Having already earned the Breakthrough Artist award at the BRIT Awards, the 20-year-old singer-songwriter is a strong contender for the prize.

Laura Mvula’s ‘Pink Noise’, Celeste’s ‘Not Your Muse’, Black Country, New Road’s ‘For the First Time’, and Ghetts’ ‘Conflict Of Interest’ also made the top 12 list.

Laura was previously shortlisted in 2016 for her second studio album ‘The Dreaming Room’.

While indie rockers Wolf Alice have been nominated for the third time for ‘Blue Weekend’, having previously won the prize for ‘Visions of a Life’ in 2018, and being nominated back in 2015 for their much-lauded debut effort ‘My Love Is Cool’.

“We are extremely proud of this record and want to thank everyone who has worked on/supported it so far. Cheers!”

The shortlist was decided by a panel including 2020 winner Michael Kiwanuka, plus Anna Calvi, Annie Mac, Jamie Cullum, and the Head of Music at 6 Music and Radio 2, Jeff Smith, who is The Chair, alongside industry folk and journalists, on the judging panel.

In a statement, the judges said: “It is testament to the strength of British music that, during a year which saw musicians face the toughest challenges of their lives, so many remarkable albums came out nonetheless. There was an embarrassment of riches for this year’s Hyundai Mercury Prize judges to choose from, but the final twelve show how diverse, vibrant and far-reaching British music continues to be. Choosing one winner out of twelve albums that bring so much hope for the future will be a challenge indeed.”

The awards show – which features live performances from a selection of the shortlisted acts – is set to take place on September 9 at the Eventim Apollo, Hammersmith.

The 2021 Mercury Prize shortlist is:

Celeste – ‘Not Your Muse’

Mogwai – ‘As the Love Continues’ 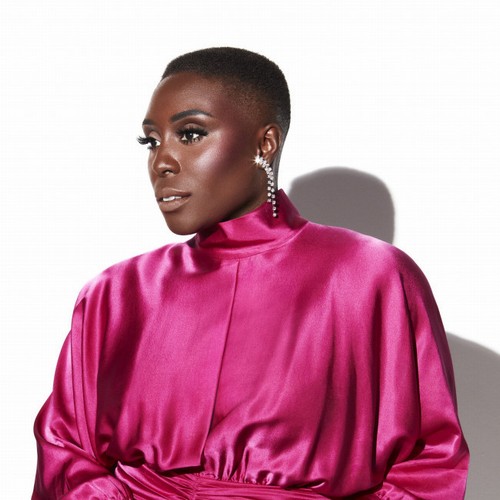