A&E doctor hunts for missing dog after every hospital shift

An NHS consultant is going straight from 12-hour shifts in A&E to look for his beloved cockapoo after he disappeared a month ago.

Dr Zeki Atesli and his wife Siobhan Dodd have been left “devastated” after their five-year-old dog Bertie disappeared from a friend’s house in Telscombe, East Sussex, on 22 April.

The cross-breed was having his fur clipped when a postman knocked at the door and he ran out unexpectedly, they said.

Now the Eastbourne General Hospital A&E consultant is driving 20 miles after work every night to the village where he was last seen. 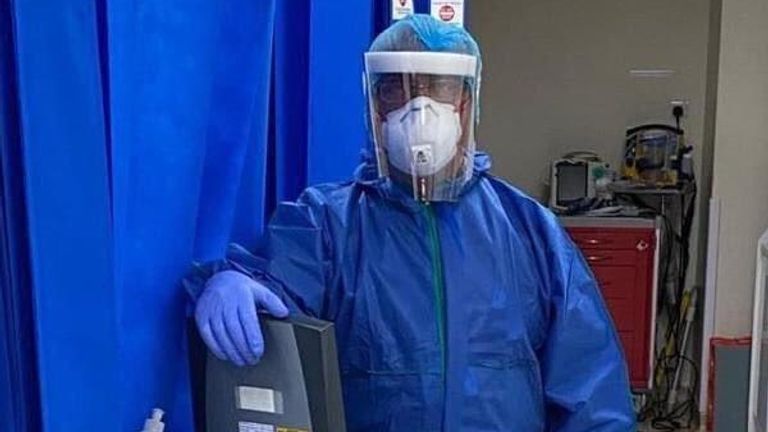 Image: His owner, A&E consultant Dr Zeki Atesli is driving to look for him every night after his shifts

Mrs Dodd told Sky News: “We are heartbroken. It’s like a member of our family has gone missing. It’s every dog owner’s worst nightmare.

“My husband comes off really long, draining 12-hour shifts and goes straight up there. He’s been going before work, after work, on his days off. He’s had no time to relax.” 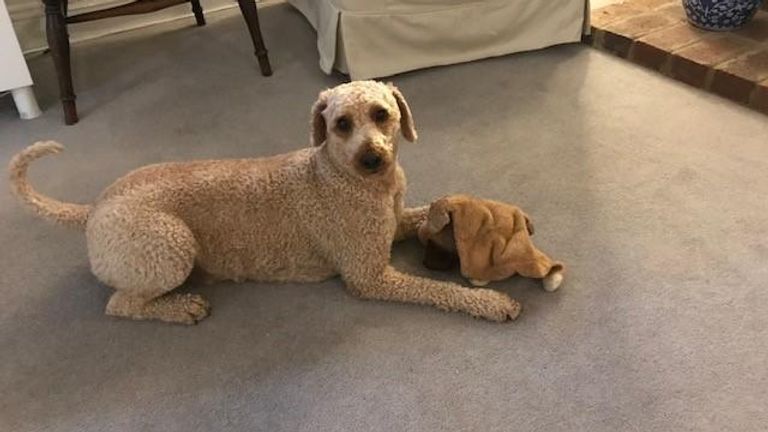 Image: Bertie is pictured at home in Rottingdean, East Sussex

The couple, who live nearby in Rottingdean with their 20-year-old son, say they have been overwhelmed by the number of people who have offered to look for Bertie.

Mrs Dodd, who works as a children’s writer, says one person has been out hunting as early as 5am.

She added: “We’ve been overwhelmed by the support. I think people feel more connected to one another in lockdown.” 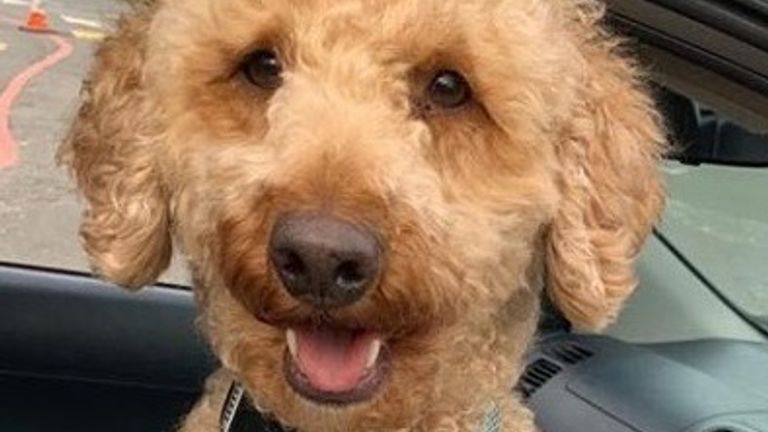 Image: Bertie is beige and not wearing a collar

The family’s search bid has been re-tweeted by the NHS, with a spokesman posting: “Please help an NHS doctor be reunited with his beloved dog by retweeting this post Bertie could be anywhere in the country right now, so please share far and wide.”

Bertie is beige, not wearing a collar and very cautious around people.