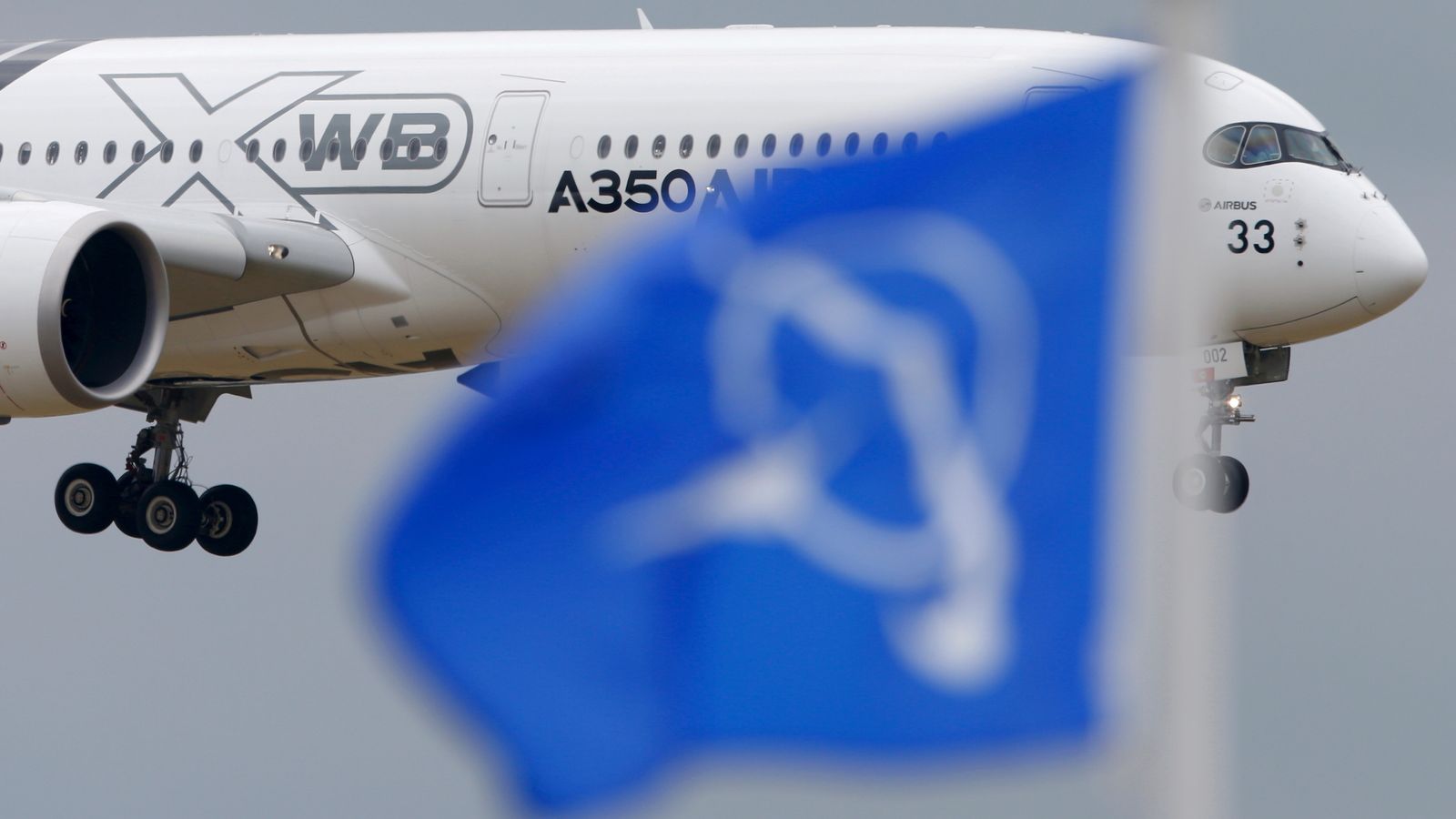 Plane maker Airbus has reported a 52% jump in deliveries over the first half of the year, despite the effects of the coronavirus pandemic.

Airbus said it had delivered 297 aircraft to 67 customers during the first six months of 2021, compared with 196 at the same point last year.

It was helped by a surge of 77 deliveries to 44 customers during June.

The half-year figure compares with 389 deliveries in the first half of 2019, the year before the coronavirus pandemic halted demand for air travel and crippled the aviation sector.

Analysts said Airbus was now comfortably on track to reach its full-year target of 566 deliveries, sending shares up by 3.3% just before 1pm on Friday.

Stifel analyst Harry Breach noted that Airbus had reached an average of 46% of its yearly target after the first six months in each year since 2000, making the 52% reached so far in 2021 look promising.

Airbus is the world’s largest plane producer, ahead of US rival Boeing.

‘Let them cancel it’: Ricky Gervais suggests The Office wouldn’t get made now