Alanis Morissette has alleged she was raped multiple times at the beginning of her career.

According to The Washington Post, the Canadian pop icon opens up about her experiences in a new HBO documentary.

“It took me years in therapy to even admit there had been any kind of victimisation on my part. I would always say I was consenting, and then I’d be reminded like, ‘Hey, you were 15, you’re not consenting at 15,” she said during an interview for the film. “Now, I’m like, ‘Oh yeah, they’re all paedophiles. It’s all statutory rape.”

The singer did not reveal the identities of her alleged abusers but noted that she had told people about the incident at the time.

“I did tell a few people and it kind of fell on deaf ears. It would usually be a stand-up, walk-out-of-the-room moment,” the 47-year-old continued.

This is not the first time the Jagged Little Pill hitmaker has brought attention to sexual assault in the music industry.

Last year, she claimed in an interview with the Sunday Times that assault is common for women in the industry.

“Almost every woman in the music industry has been assaulted, harassed, raped. It’s ubiquitous – more in music, even than film,” she said. 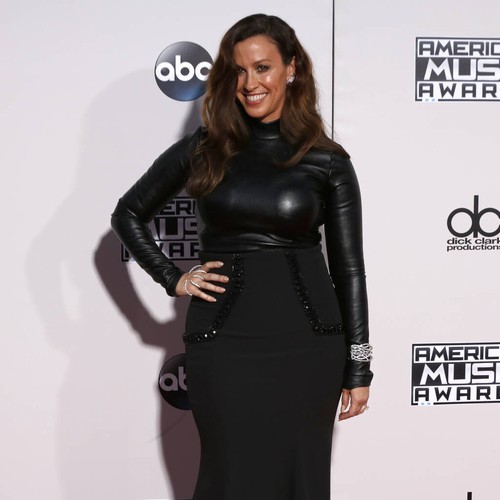