Tara Reid has revealed she is quarantining with Jedward.

The American Pie actress first became friends with the X Factor twins while filming Celebrity Big Brother in the UK in 2011. 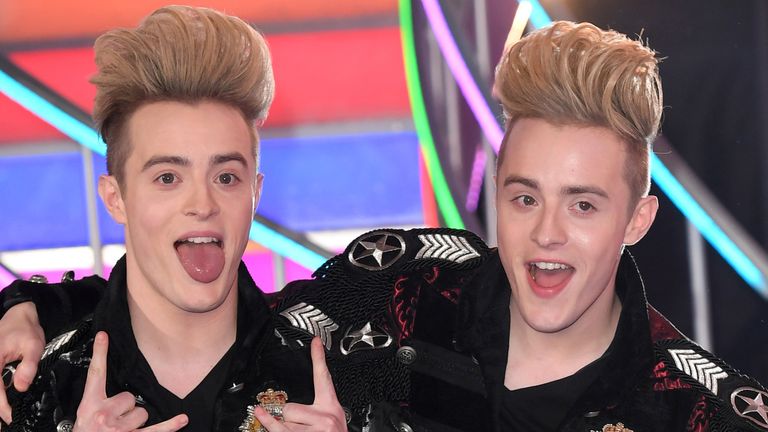 Image: The Irish twins got close with Tara in Celebrity Big Brother

Now, the trio are recreating the experience, albeit in coronavirus lockdown, living together in Reid’s apartment in LA – along with her boyfriend Nathan Montpetit-Howar, a 38-year-old producer and club promoter.

Reid revealed the surprise gathering on her We Hear podcast.

She told fans: “We’ve all been locked in our houses for months… it’s not easy. I have a small apartment, it’s two rooms so it’s not easy.

“You’re always in each others faces, I’m doing so much business for my films and [my boyfriend] is doing business as well, he has mortgages.

“It’s been difficult, we’re trying to make the best of it but we’re doing the best we can.” 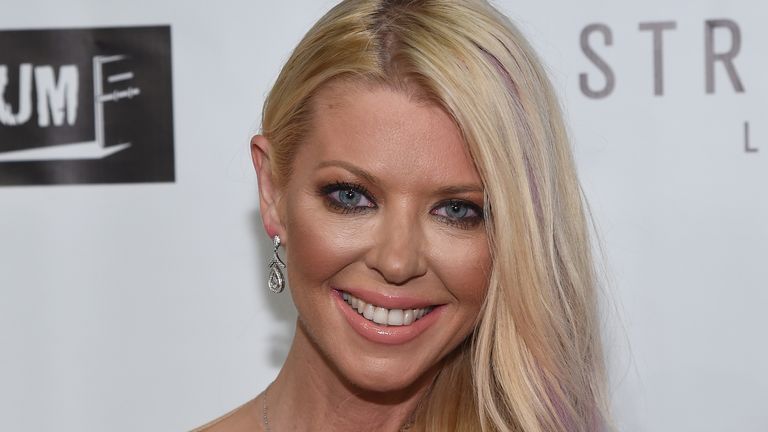 Image: Reid says she’s got a promising audition on the cards

John and Edward Grimes arrived in America in mid-March, just before lockdown began.

Reid explained: “The other guys I’m also quarantining with are my two best friends that I’ve grown up with… do you know who Jedward is? Jedward can be heard in the background, saying they had cleaned Reid’s windows to “earn their keep”.

Reid recently revealed that she was in talks to play Carole Baskin in the Tiger King movie alongside Nicolas Cage.

She told US Weekly she was in negotiations to play the controversial animal rights activist in a movie based on the Netflix documentary.

Reid said she’d like to hang out with Baskin, who runs Big Cat Rescue in Tampa, Florida, if she’s offered the role.

Her experience acting with wildlife in the Sharknado film franchise could no doubt fuel her chances of bagging the part.