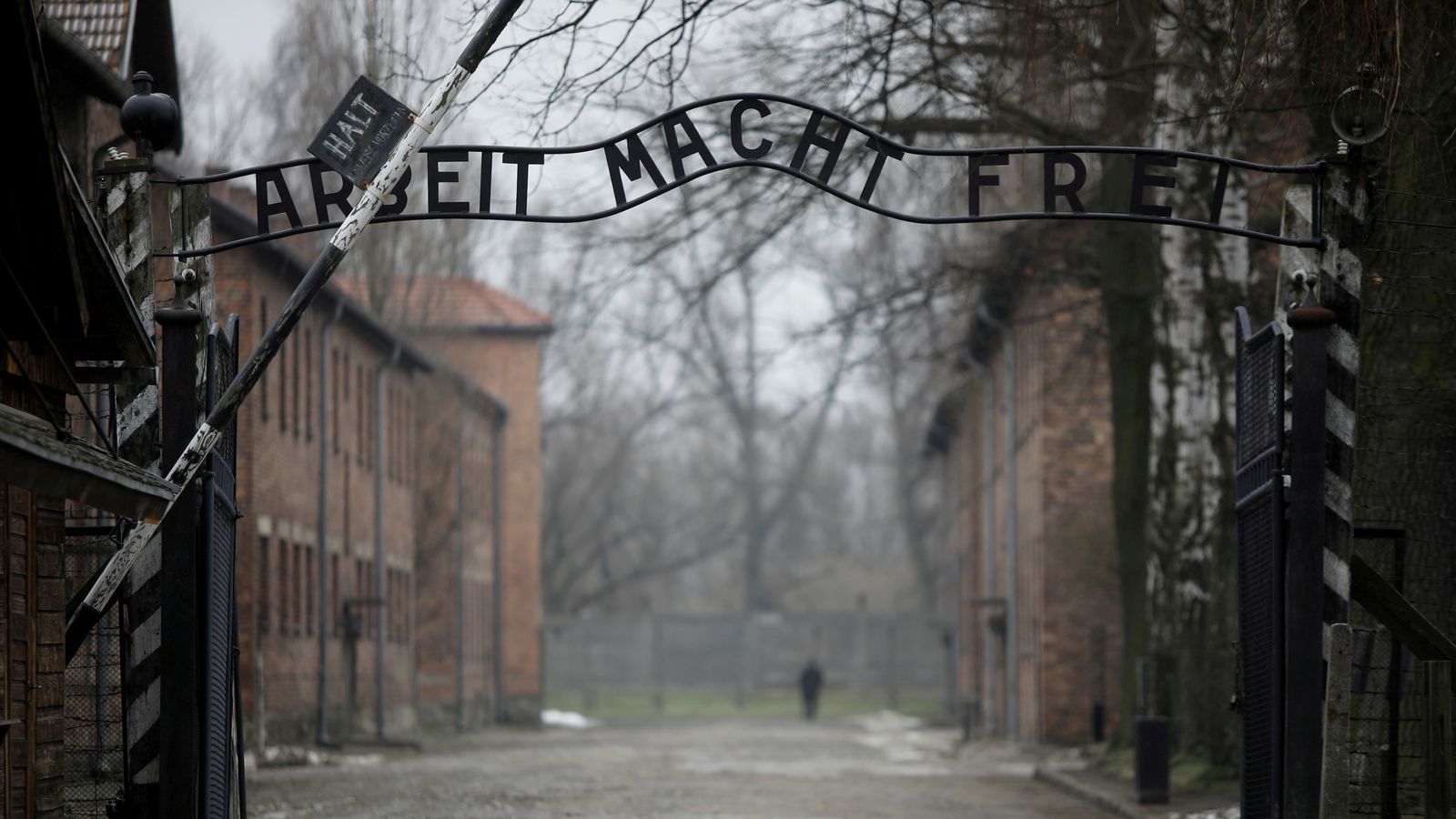 Anti-Semitic graffiti has been found at Auschwitz-Birkenau II death camp, the organisation which runs the site has said.

The Auschwitz-Birkenau Museum and Memorial, which preserves the site of the Holocaust camp in Poland, condemned the act as “outrageous”.

More than 1.1 million people, most of them Jews, died in gas chambers or from starvation, cold and disease at the camp, which was set up by Nazi Germany during World War Two.

The graffiti included statements in English and German, as well as two references to often-used Old Testament sayings frequently used by anti-Semites, the Memorial said in a statement shared on Twitter.

“An offence against the Memorial Site – is above all, an outrageous attack on the symbol of one of the greatest tragedies in human history and an extremely painful blow to the memory of all the victims of the German Nazi Auschwitz-Birkenau camp,” it said.

Police are analysing and compiling documentation as well as reviewing video footage of the incident.

The memorial said it would remove the markings after the police had finished the evidence gathering.

It added that the security measures at the site were being expanded but that fully enclosing the memorial site would not be possible for some time.

‘Civil servants should get off their Pelotons and return to the office’, urges Tory Party chairman