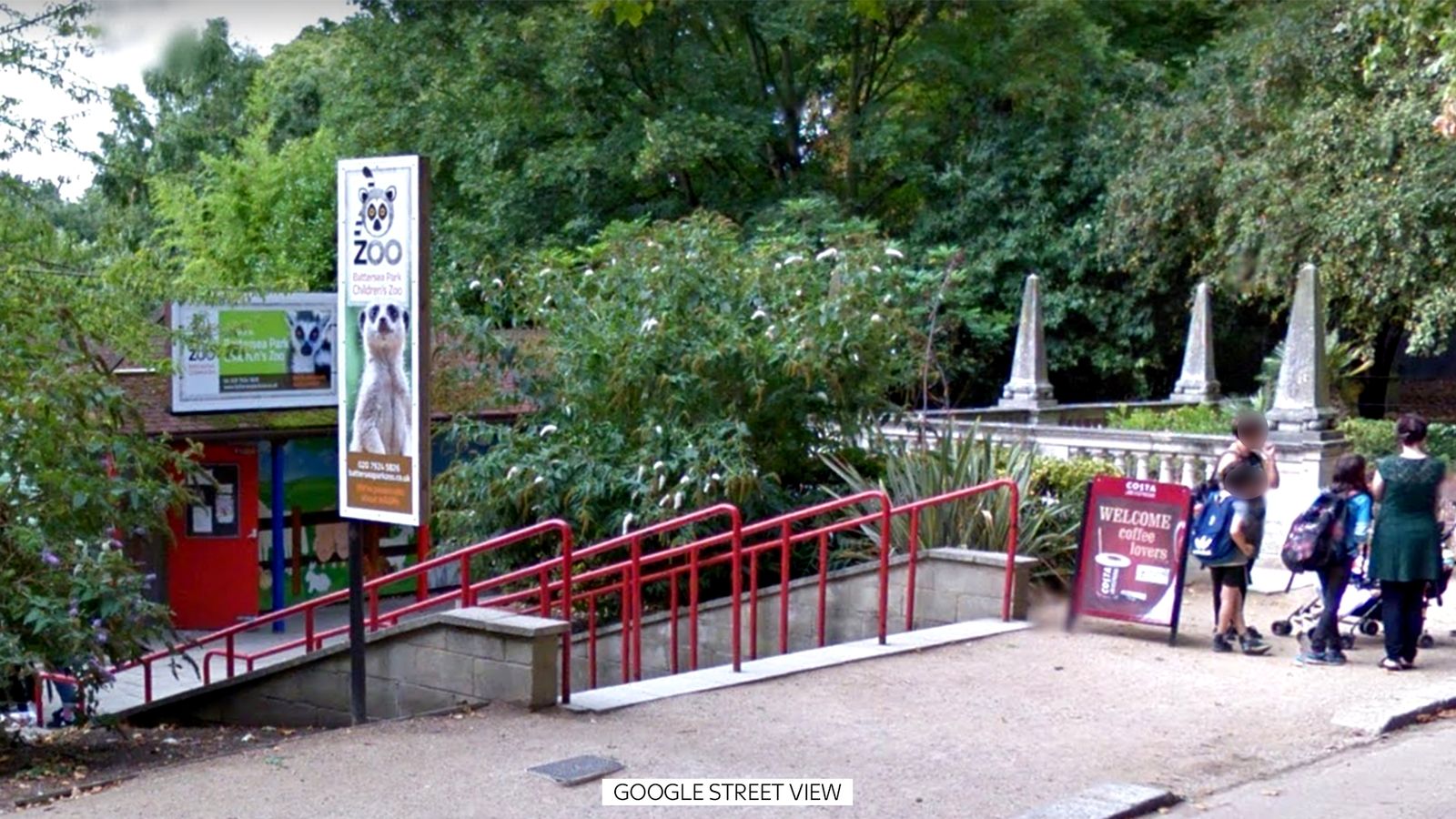 Animals are missing from Battersea Park Children’s Zoo in London following a burglary where enclosures were left open, according to parents who were turned away by staff on Tuesday.

In a statement on its website, the zoo said: “Due to unforeseen circumstances we have temporarily closed the zoo today, Tuesday 18 August. Please check back daily for more information. We will be opening again shortly.”

A spokesperson for the Metropolitan Police confirmed that the force had been called to the zoo on Tuesday morning to a report of criminal damage and burglary, stating: “A small number of animals are reported missing but they are not assessed as posing a risk to the public.”

The police added that no arrests had been made and enquiries were ongoing, adding officers “maintain an open mind as to the motive of the incident”.

A staff member at the British and Irish Association of Zoos and Aquariums (BIAZA), of which Battersea Park Children’s Zoo is a member, confirmed the incident had taken place to Sky News.

They were not immediately able to offer a statement on the impact of the burglary and whether any animals were harmed.

One parent, who had planned a family trip to the zoo on Tuesday, told Sky News: “As we got close to the zoo we heard some parents say they’d been turned away as ‘the shop had been ransacked and animals let out of their cages’.

“There were three members of staff at the gate – we went to ask them and they said there’d been a break-in, the animal enclosures had been opened but the animals all stayed put.”

The Met was also unable to offer an immediate comment on the incident, which has left some parents on social media questioning whether they will be able to visit the zoo later this week.

“We were planning a morning trip to the zoo, having wanted to go during lockdown, but obviously it was closed throughout,” the parent, who asked to remain anonymous, told Sky News.

“So it was disappointing it was closed – but I was mainly relieved there were no meerkats loose in Battersea park!” they joked.

Zoos across the UK had been told to remain closed in June despite the easing of some coronavirus lockdown measures, and warned they were at “risk of extinction” as fears continues to grow for animals and staff.

Some of the biggest animal attractions in the country have revealed they are losing as much as £1m a month as they wait for the green light to reopen.

Chester Zoo, the UK’s biggest such attraction which is home to 35,000 animals, has already lost £5m due to the coronavirus pandemic.

‘So much owed to so few’: Battle of Britain heroes remembered 80 years on

Trump hits back at Michelle Obama: ‘I would not be in White House if it wasn’t for your husband’