Music manager Scooter Braun has credited Ariana Grande with helping to bring Demi Lovato into their “family” by championing her career comeback.

Lovato joined the roster at SB Projects last May (19) as she began to plot her new music moves following her near-fatal drug overdose in the summer of 2018, and Braun reveals he initially had reservations about adding another famous female to his books, which already included Grande and fellow singer Tori Kelly.

“I said, ‘I’ll take the meeting, but I’m not going to do this, we have too much going on,'” he recalled in a chat with supermodel Ashley Graham for her Pretty Big Deal podcast.

“And I met her (Demi) and I said, ‘I have to do this. She’s special. I want to do it.’ I told her, ‘I need to speak to the two big solo females we represent because I want to make sure they are OK with this.'”

Kelly and Grande had no objections to bringing Lovato on board, but it was the 7 Rings hitmaker’s enthusiastic response after enjoying a coffee date with the recovering 27 year old which really sealed the deal for Braun, who also helped to steer Justin Bieber to superstardom.

“And I just thought that was really, really cool and very different from what you expect in today’s music industry.”

Lovato has been working on new music ever since, and the “vulnerable and amazing” material has already won Grande’s seal of approval after she was treated to an early listening party.

“Ariana was giving notes and saying how excited she is,” Braun said. “It’s really, really nice when everyone’s encouraging each other.”

A title or release date for Lovato’s new project has yet to be announced, but it will serve as the follow-up to her 2017 album, Tell Me You Love Me. 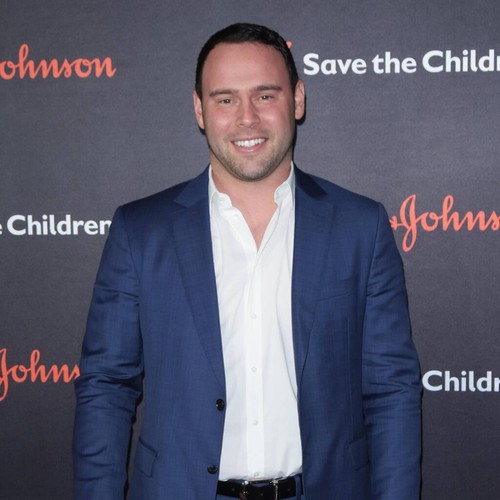