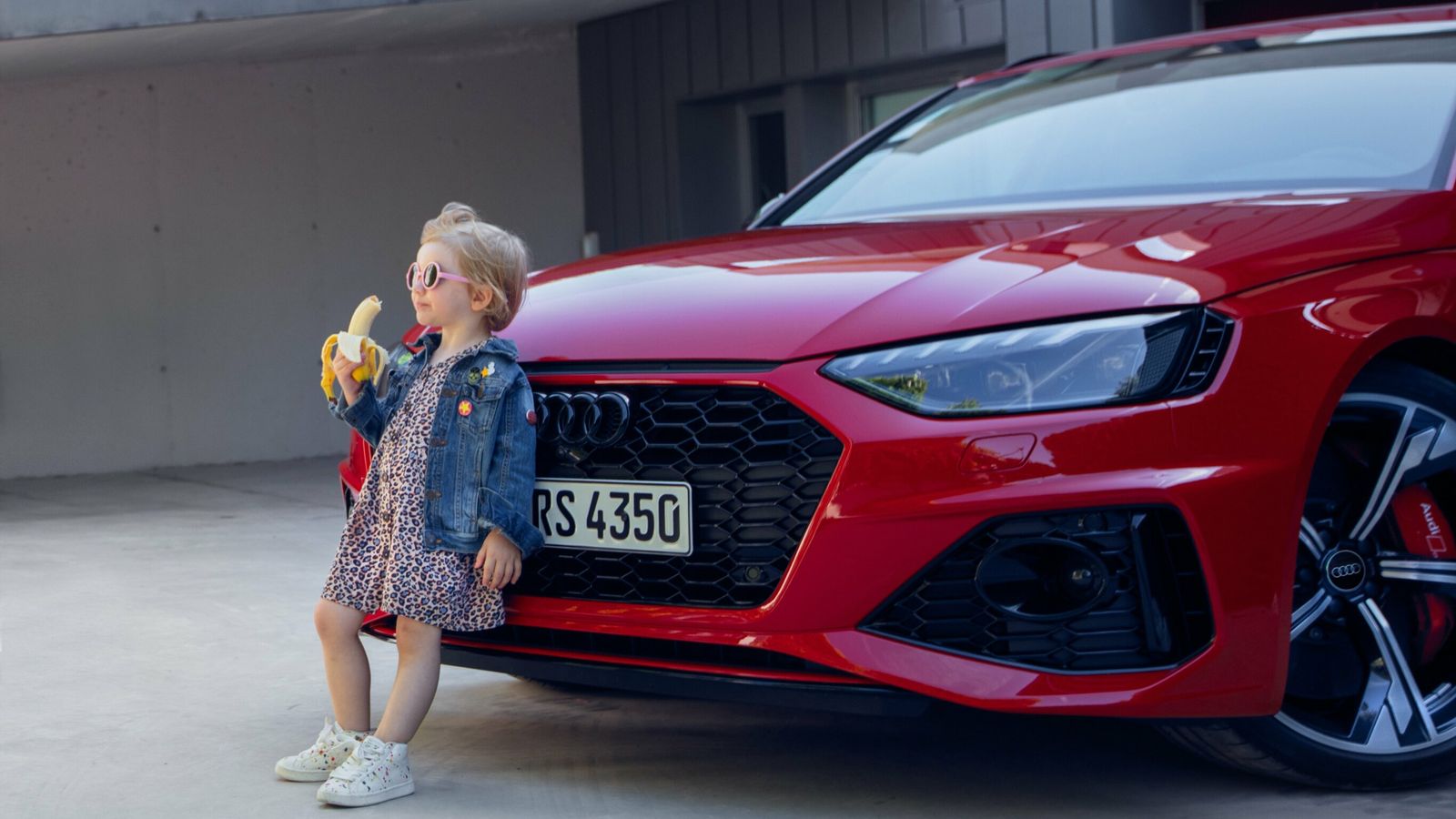 German carmaker Audi has apologised for an advert showing a little girl leaning on the front of a high-performance car while she eats a banana.

The advert, promoting the Audi RS 4 Avant, was posted on the company’s official Twitter account and attracted criticism from some social media users who described it as “sexually suggestive”, “strange” and “creepy”.

Some critics pointed to the ad’s slogan, which reads: “Lets your heart beat faster – in every aspect.”

Audi said the advert was a “mistake”, tweeting: “We hear you and let’s get this straight: We care for children.

“We sincerely apologise for this insensitive image and ensure that it will not be used in future.”

We hear you and let’s get this straight: We care for children. The Audi RS 4 is a family car with more than thirty driver assistance systems including an emergency break system. That’s why we showcased it with various family members for the campaign. (1/3) pic.twitter.com/XAeIjszUWQ

We sincerely apologize for this insensitive image and ensure that it will not be used in future. We will also immediately examine internally, how this campaign has been created and if control mechanisms failed in this case. (3/3)

The firm added that it was investigating how the ad came to be published.

“This has to be one of the dumbest campaigns of all times,” wrote one person.

Another Twitter user said the advert was “a very odd way of conveying a ‘family car’ message”.

Critics also suggested the advert glorifies “dangerous driving” and shows a child at risk of being run over.

However, other social media users said they could not see what was “offensive” or “provocative” about the advert.

“I have to say that the problem lies in the minds of people who see this ad as sexual,” wrote one Twitter user.

Close pubs and shops before schools in any new lockdowns, children’s commissioner says