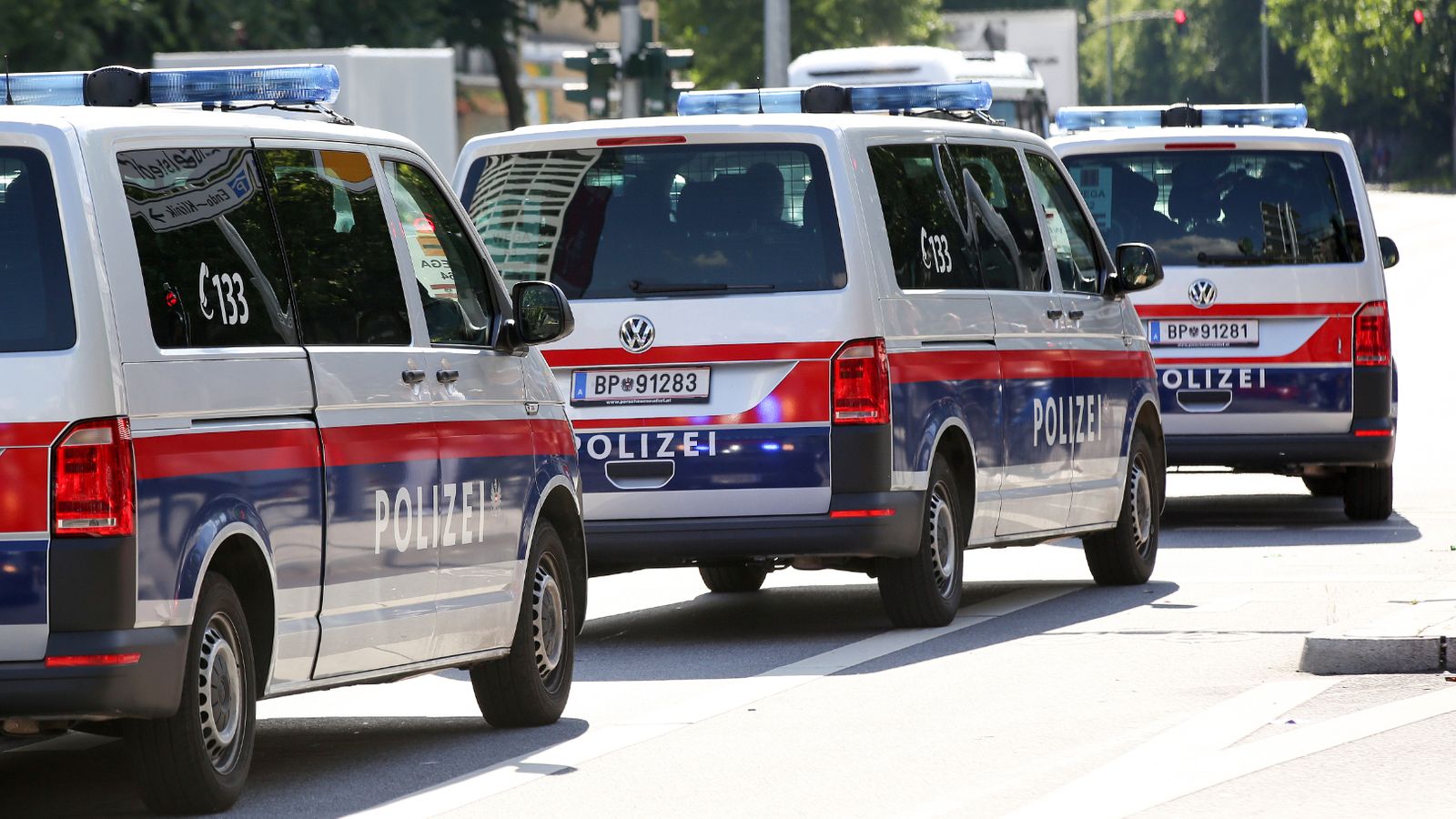 An Austrian man mummified his 89-year-old mother, who died more than a year ago, so that he could keep receiving her benefits.

Austrian police discovered the woman’s body in the son’s cellar and said he had kept it after she died of old age last June.

The 66-year-old suspect used icepacks to freeze his mother’s body and guard against the smell, wrapping her in bandages to absorb any bodily fluid.

“When he ran out of all these things, he covered his mother with cat litter and finally the corpse was mummified,” Helmut Gufler, in charge of the police’s social security fraud unit, told public broadcaster ORF.

The perpetrator told his brother that she was in hospital when he came to see her and asked where she was.

The second son decided not to visit her there because he assumed she would not recognise him due to her dementia, according to police.

Her body was stored in the basement of the home she shared with her son near Innsbruck, in the Tyrol region.

He used to receive his mother’s pension and care allowance by mail every month, but a new postman recently asked to see her.

The suspect refused and was reported to the authorities, who found the woman’s body on Saturday.

He is facing allegations of benefit fraud and hiding a corpse after illegally receiving about €50,000 (£42,600) in benefits.

The accused told police he had wanted to eventually report his mother’s death.

“He testified to us that he had planned to do this because he thought it couldn’t go on forever,” police said.

“But he kept postponing this point in time.”

The woman is believed to have died from old age last year in the presence of a Romanian nurse in their home.

Police believe the nurse then told the man she had died, but have been unable to contact her yet because she has since returned to her native country.

A post-mortem is being carried out but officers said there are no indications of third-party negligence.

‘She could be as famous as Rihanna’: What next for Emma Raducanu and how much money could she make?