Barbra Streisand wasn’t dazzled by Beyoncé’s first take on her hit song The Way We Were at an event back in 2008.

In a recent interview with Australia’s The Sunday Project to promote Release Me 2, a compilation album of the singer-songwriter’s rare and previously unreleased recordings, Barbra reflected on the superstar’s performance of her 1974 single when the veteran star received her Kennedy Center honour.

While the interviewer noted Beyoncé offered a “powerful” rendition at the private concert, Barbra wasn’t so convinced by her performance during a rehearsal.

“Well, she first sang it once, and I didn’t think it was good enough, for her,” the 79-year-old revealed. “I always think like a director, and I want the best for my actors and singers. I know she did it over, and she did it beautifully the second time.”

Barbra went on to insist that Beyonce wouldn’t have been thrilled with her first rendition either.

“I think she knew it. I think she was the one who actually asked to do it over,” she asserted. 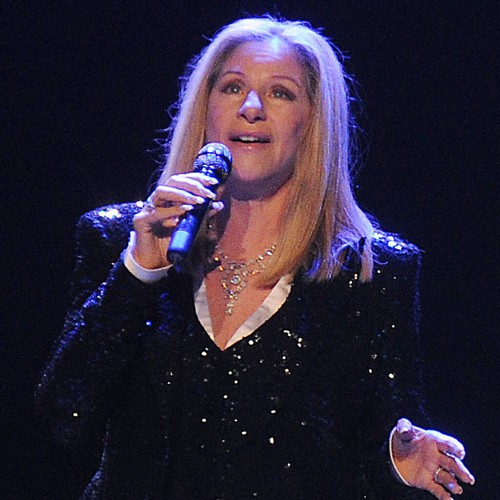