The couple took flirty and fun photos together inside the shop, while the 52-year-old singer also reportedly took selfies with her jewellery selections.

However, a spokesperson for the store said the newly reunited couple did not check out any rings – and added that although they did not make any immediate purchases, most celebrities browse in store and then call back to have any items they like shipped home.

TMZ previously reported the couple, and their entourage, were spotted in Capri last week, enjoying the sights and visiting the world famous Ristorante Faraglioni eatery.

The Good Will Hunting star has reportedly returned to America, but Jennifer continued her stay on his yacht in Italy.

She was spotted wearing a necklace with Ben’s name on it in Portofino with a diamond hanging from the chain – a birthday gift for the Jenny From The Block singer back in July – the day she officially confirmed rumours from April that the celebrity power couple were back together after nearly two decades.

Ben and Jennifer first got together in 2002, but their proposed 2003 wedding was cancelled. 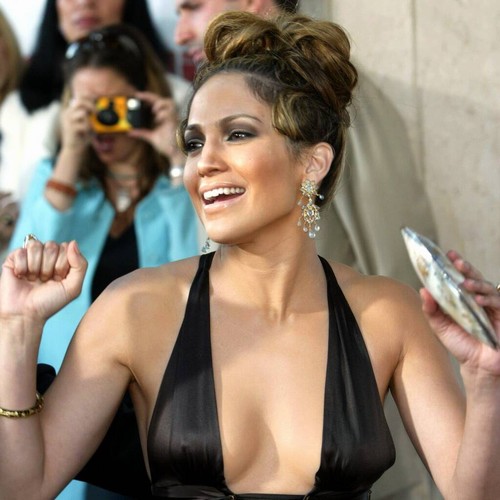 The refugee doctors helping the NHS in the fight against COVID