Tina shared the letter on Instagram after it was announced that the Empire State of Mind star had sold 50 per cent of his champagne brand, Armand de Brignac, to luxury goods company LVMH’s Moet Hennessy.

“Jay I salute you and your Latest venture … You are a bad a*s brother and I hope that you continue to pave the way for others like you have in the past!!” Tina wrote. “And I have seen such extreme kindness and generosity so many times that people don’t even know anything about! You are a true man who has admitted publicly when you’ve made mistakes in a very brave and classy way! You have in turn influenced the Culture of Young Black Men. You are a Bad A*s brother. I love you so much!!”

Tina also referenced the way that Jay, who shares three children with wife Beyonce, and his record label Roc Nation had helped curate the entertainment at the Super Bowl earlier this month.

“Everyone was psyched about it! Each person that performed Jazmine Sullivan, H.E.R. and The Weekend (sic) all slaying their performances and making Black Excellence shine and us all proud,” she continued. “I could not help but remember when J took on being in charge of the Entertainment at the Super Bowl, and saying that things would never change unless we had someone on the inside that could make decisions. Someone at the top.”

Despite the fact that he was called “a sellout” for the Super Bowl commitment, Jay “kept it moving” – with Tina commenting: “One thing that I’ve noticed about Jay is that he doesn’t let what people say bully him into not doing the things that he knows are right.”

Beyonce’s Destiny’s Child bandmate Michelle Williams was among those commenting on Tina’s post, using red heart emojis to express her love of the letter. 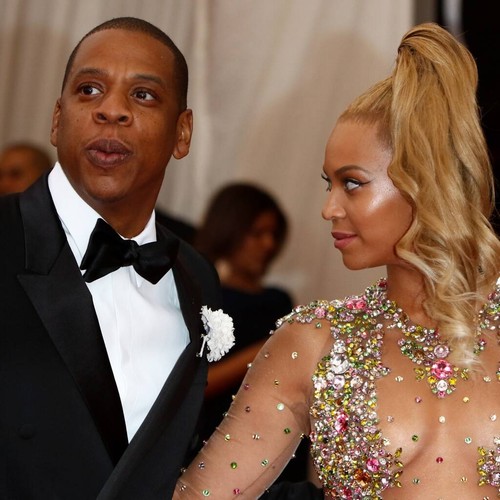 Justin Bieber to release a new single on Friday

Mick Fleetwood has reconciled with his ex-bandmate Lindsey Buckingham