Justin Bieber has opened up about married life at a launch event for his new album.

The Canadian singer, 25, spoke about his record Changes while performing at a nightclub in central London.

He revealed it is dedicated to his wife Hailey, 23, who he married in the US last year.

The couple have had an on-and-off relationship, originally dating in 2015 before splitting several months later in 2016. Image: Bieber is seen arriving at Tape nightclub in Mayfair, London, ahead of a playback of his album Changes

Describing their relationship, he told the crowd at Tape London: “The thought of being with my wife forever gives me the chills. 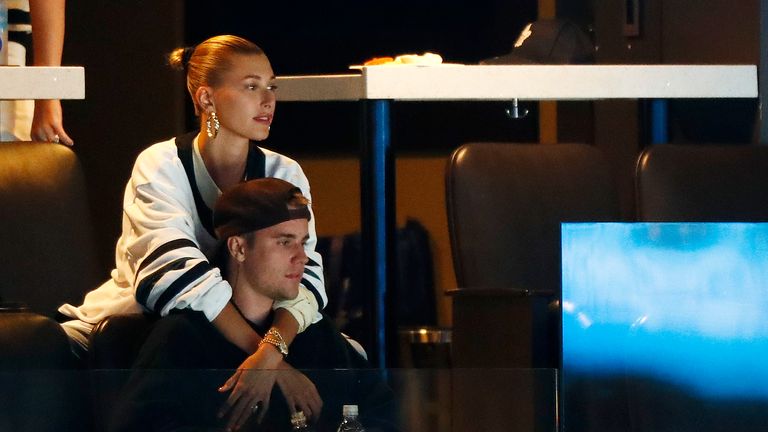 Image: Justin Bieber has dedicated his album to his wife Hailey

“I spoke to her this morning – she is in LA. This whole album is super dedicated to her and my love for her, and hopefully that translates.

“I’m letting my wife know that whatever happens in life, she can take it out on me – in the sack, if you know what I mean.”

The popstar said he hoped his fans would find the same happiness he has found with Hailey, adding: “All of us have that significant other. Who hasn’t? I pray you find them.”

Bieber also discussed his writing process for Changes, revealing that it was originally intended to be a sequel to his 2013 R&B-inspired compilation Journals. 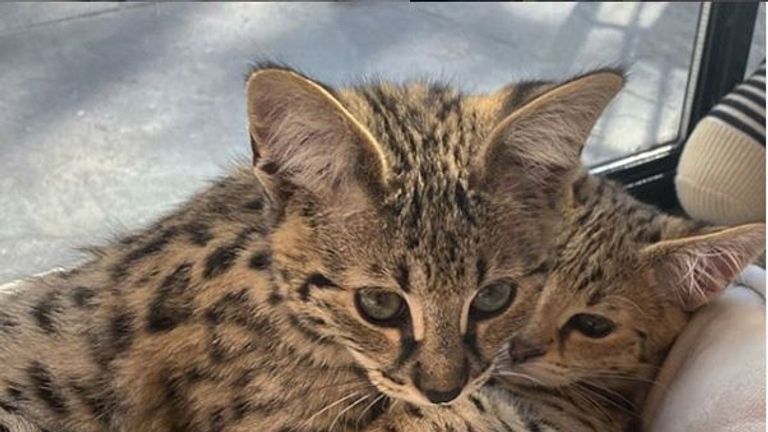 Image: The couple have two cats at their home in Los Angeles

“I did an album called Journals and I was going to do another version of that but it didn’t end up sounding like that, so I decided to switch it up. I still want to do Journals Two some day.”

As the event ended, he added: “I wont wait so long to make another album. I promise you that.”

Alongside the release, Bieber has published a documentary about the writing and recording process, called Seasons.

A large portion of the film examines his relationship with Hailey and how the pair met when they were teenagers.

He said: “Since I was young, I always wanted to be married, I wanted a family. That was always high on my list.

“But I didn’t know it would happen, so I’m really pumped about it. I have the sickest chick in the game. She’s so awesome.”

Hailey, a model, has praised Bieber’s new release and said it was an “amazing” piece of work.

Billie Eilish has released ‘No Time To Die’ Bond theme