Billie Eilish’s ex-boyfriend Brandon Quention Adams has had his say on the failed relationship, after facing backlash from the singer’s fans.

While their romance was reported, it was never confirmed until the release of Billie’s new Apple TV+ documentary Billie Eilish: The World’s a Little Blurry, which revealed their relationship began in November 2018 – when she was 16 and he was 22.

The film goes on to document various points of their romance, as well as the circumstances which led to their break-up, such as when Q didn’t go and see Billie after watching her perform at the Coachella festival.

Billie added in the film that she and Q – who performs under the name 7:AMP – split because they weren’t on the same page and had different priorities in life.

Responding to this, Q wrote in a post on his Instagram Story: “There’s always 2 sides to a situation. People fail to realise I’ve been dealing with my brother’s death. Especially around that time when it was fresh.”

“Sometimes you have to be alone to cope. Sometimes people disagree and don’t want the same things as one another. It’s on you to understand there’s several points of view to a situation. Anyone who knows me knows where my heart is. I stay with a smile on my face even when I’m hurting. We push through the pain. (No love is ever lost) But I refuse to be bashed.”

Billie also pleaded with her fans to take it easy on Q, as she wrote on her social media: “To the fanssss. Remember to be nice to people no matter what! I love you guys thank you for protecting me but be nice!” 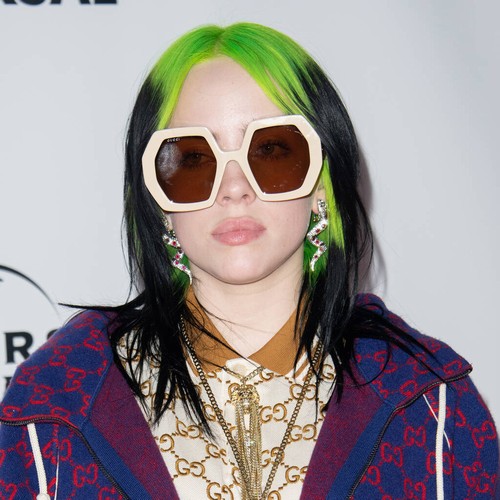