The former Doctor Who star found success as a singer and at the age of 15 when her debut single, Because We Want To, made her the youngest female artist to top the U.K. Singles Chart.

However, speaking to the Changes With Annie Macmanus podcast, the star revealed she has never worked as hard as she did in those early years, admitting: “It was the most punishing schedule ever.”

Reflecting: “I think I saw a lot of things at a very young age,” she mused: “I think some of that can be really good and means you see parts of life that you wouldn’t normally see, maybe ever.”

She continued: “Then in other ways, it made me quite cynical, quite jaded and incredibly paranoid.”

Billie, now 38, went on to admit that, by the time her musical success came to an end, she was “so angry and so exhausted and burnt out”.

She shared: “I also had met and been in a relationship with Chris Evans at that age, and he was someone who knew the industry, who knew how important it was for me to have some semblance of normal life.”

The star stepped away from music in 2003 and carved a successful career as an actress, appearing in shows including Secret Diary of a Call Girl, Penny Dreadful and most recently I Hate Suzie. 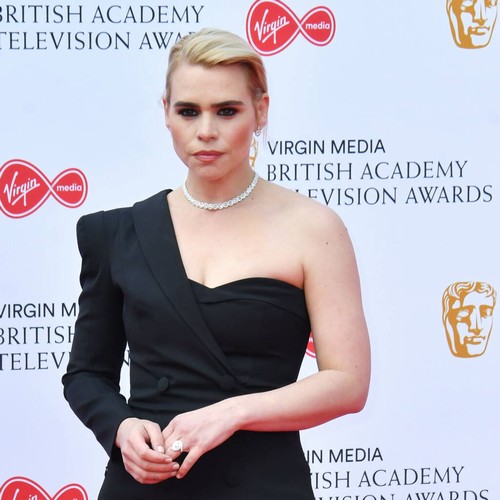