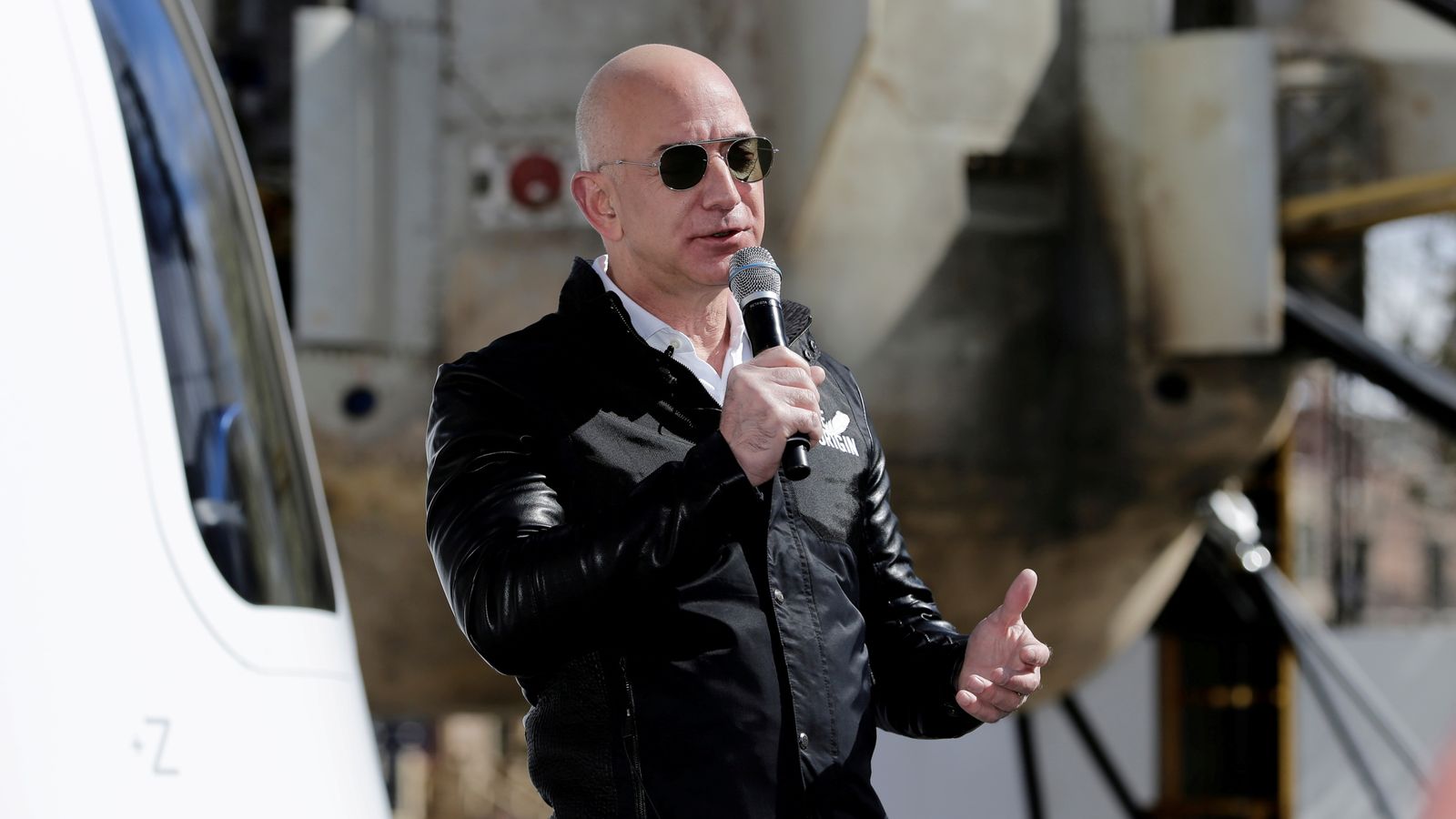 Jeff Bezos’s Blue Origin is suing the US government after NASA awarded a lunar lander contract to rival SpaceX.

The lawsuit – which has been filed in federal court and is sealed – is understood to be a continuation of the company’s claim that the agency wrongly awarded the $2.9bn contract to Elon Musk’s SpaceX earlier this year.

A Blue Origin spokesperson said that the company wants to “remedy the flaws in the acquisition process found in NASA’s Human Landing System”.

“We firmly believe that the issues identified in this procurement and its outcomes must be addressed to restore fairness, create competition, and ensure a safe return to the Moon for America,” they added.

SpaceX, Blue Origin and Dynetics had been competing for what was expected to be two contracts but, after funding from Congress was less than expected, NASA decided to award only one contract.

SpaceX was awarded the contract in April to build a spacecraft to carry astronauts to the lunar surface under NASA’s Artemis programme, which aims to take humans to the moon for the first time since 1972.

Blue Origin protested the decision last month, but the Government Accountability Office sided with NASA over its decision to choose single bidder.

Dynetics has also said that NASA should have made more than one award.

NASA must respond to Blue Origin’s lawsuit by 12 October.

The agency said: “NASA officials are currently reviewing details of the case.

“With our partners, we will go to the Moon and stay to enable science investigations, develop new technology, and create high paying jobs for the greater good and in preparation to send astronauts to Mars.”

Blue Origin was founded by Jeff Bezos, who also founded Amazon, the online marketplace that made him a multi-billionaire.

President Biden defends the decision to turn his back on Afghanistan