Body found in woods in search for missing Amy Springer 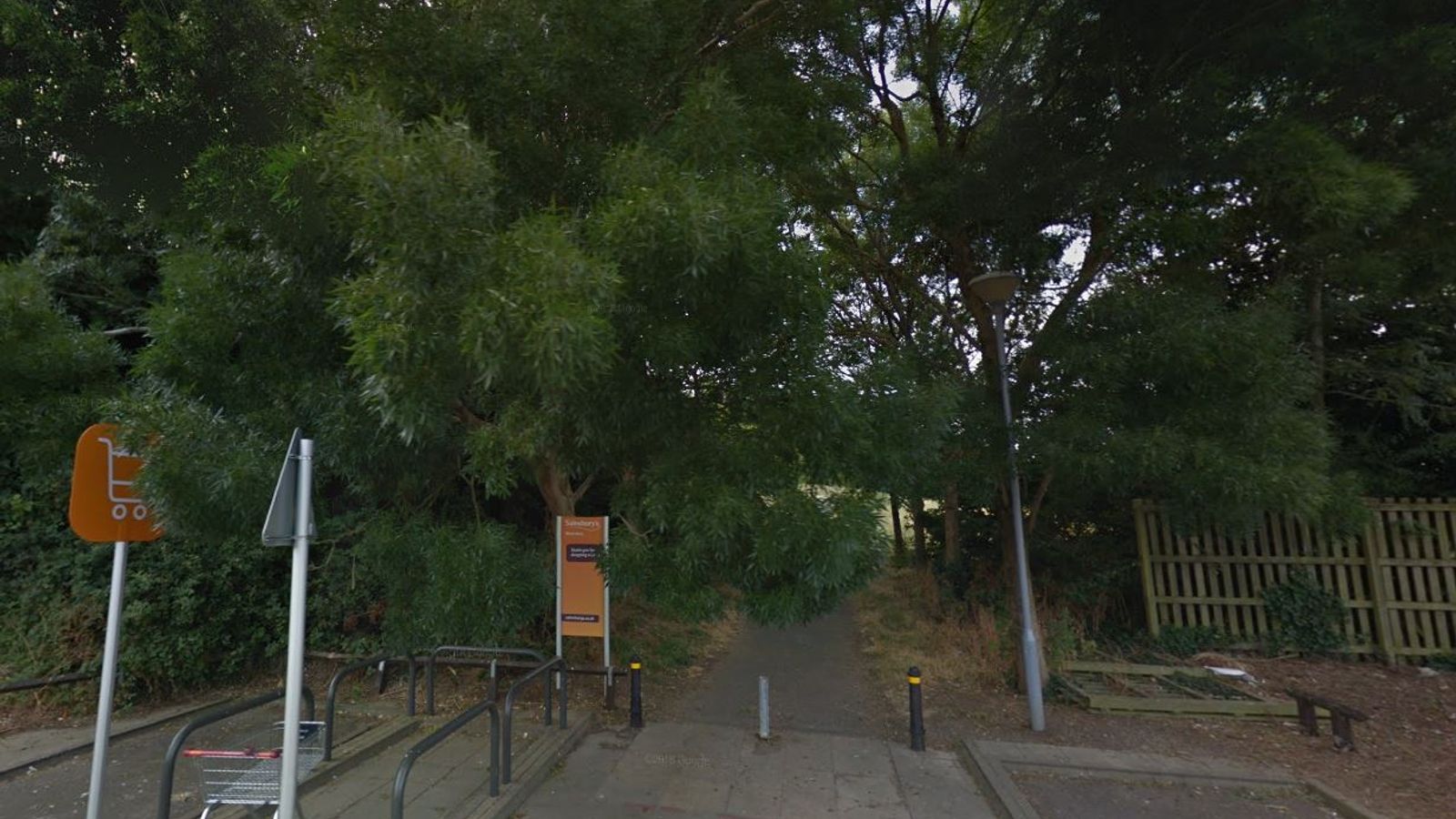 A body has been found in woods near Brighton in the search for a missing woman.

Amy Springer, 20, had been missing from her home in Hove since Friday evening.

On Sunday morning, a body was found in some woods near Portslade Cricket Club in Benfield Valley, Portslade, a suburb of Brighton and Hove.

Police said formal identification has yet to take place but they believe it is Ms Springer’s body.

Her next of kin have been informed of the finding, the day after police issued a media appeal about her whereabouts.

Sussex Police added: “There are no suspicious circumstances and the coroner’s officer is continuing enquiries.”

Police had cordoned off the woods but removed it by Sunday lunchtime.

‘Kill The Bill’ protests spill over into violence

‘I’m gay and Muslim’: A snapshot of the UK as 2021 census is completed