Body found on beach in search for missing kayaker 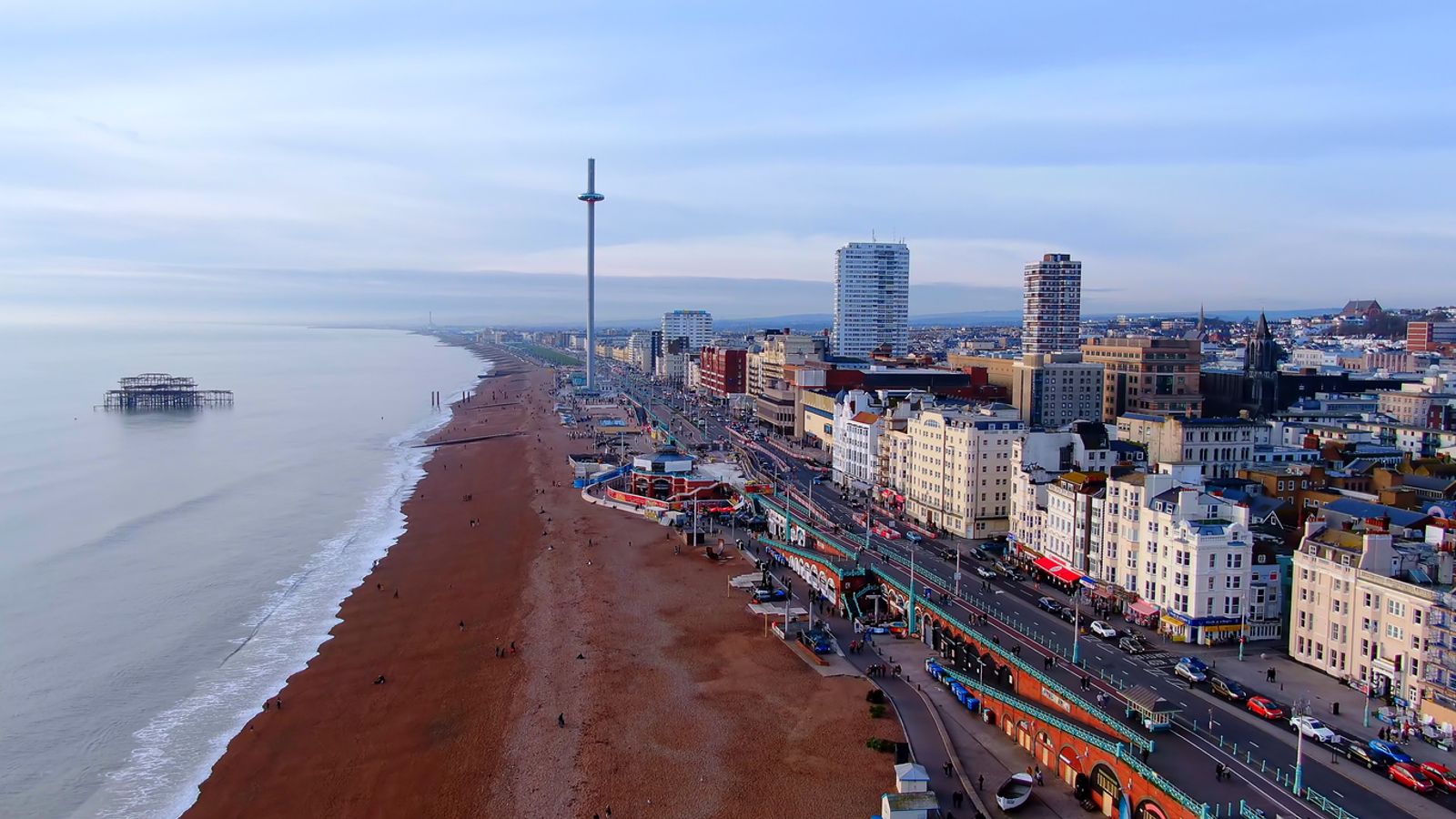 A kayaker who was reported missing is believed to have been found dead.

Brighton and Hove council leader Phelim Mac Cafferty said a body had been found on Tuesday morning on Hove beach.

It came after a man, whose name is not known, was reported missing on Sunday morning near Hove Lagoon after falling from his kayak, sparking a huge search and rescue operation.

The person has not been named but it is believed to be the same man, a statement from the council said.

Mr Mac Cafferty said: “This is extremely sad and tragic news, and the thoughts and sympathies of myself and the whole council are with the man’s family and friends.

“I know the rescue services did everything they could to find the person on Sunday after scanning the sea for hours.

“I am deeply saddened to find this morning that the incident has ended in tragic circumstances.”

There’s been a huge increase in people using stand-up paddleboards (SUP) and kayaks over the last few weeks, prompting the council to issue warnings about the dangerous undercurrents.

Mr Mac Cafferty said: “It’s so easy for a swimmer, kayaker or SUP-er to quickly get out of their depth and lose control of themselves and their equipment.

“Every beach is different, so make a point of reading safety signs, follow our guidelines and be extra cautious, especially in unfamiliar water.”