Boy, 15, charged with murder of teenager in Woolwich 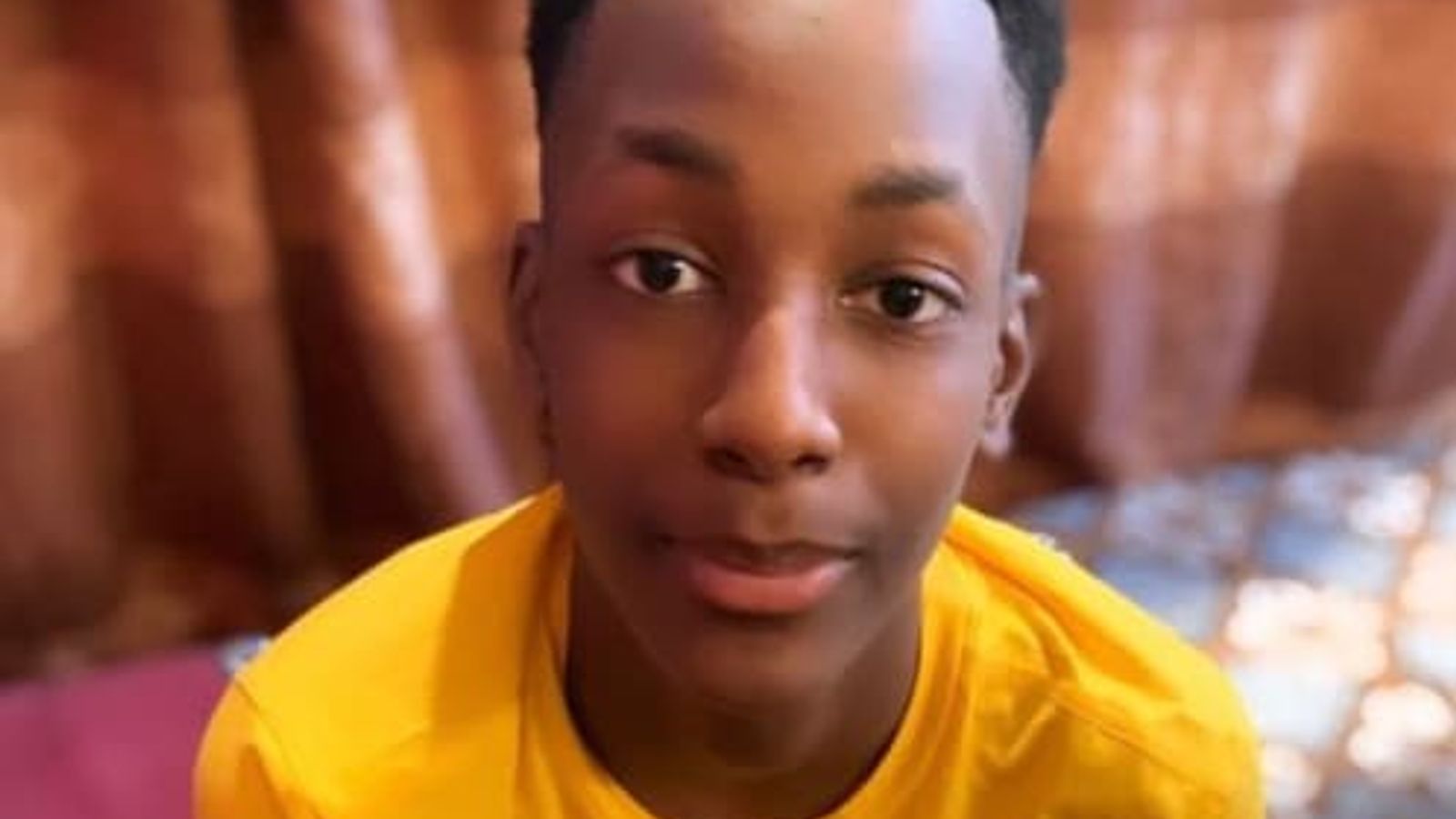 A 15-year-old boy has been charged with the murder of a teenager.

Police were called to reports of an attack in Woolwich, southeast London, shortly after 5.20pm on Monday.

Tamim Ian Habimana, also 15, was pronounced dead at the scene in Woolwich New Road at 6.08pm after being found with a single stab wound.

The teenager accused of his murder, who cannot be named for legal reasons, was due to appear at Bromley Magistrates’ Court.

He is also charged with the attempted murder of another 15-year-old and possessing an offensive weapon.

Two other boys, aged 14 and 15, are still in custody at a south London police station, after they were also arrested on suspicion of Tamim’s murder.

‘I cried the whole day’: Chris Eubank Jr opens up about death of his brother Sebastian