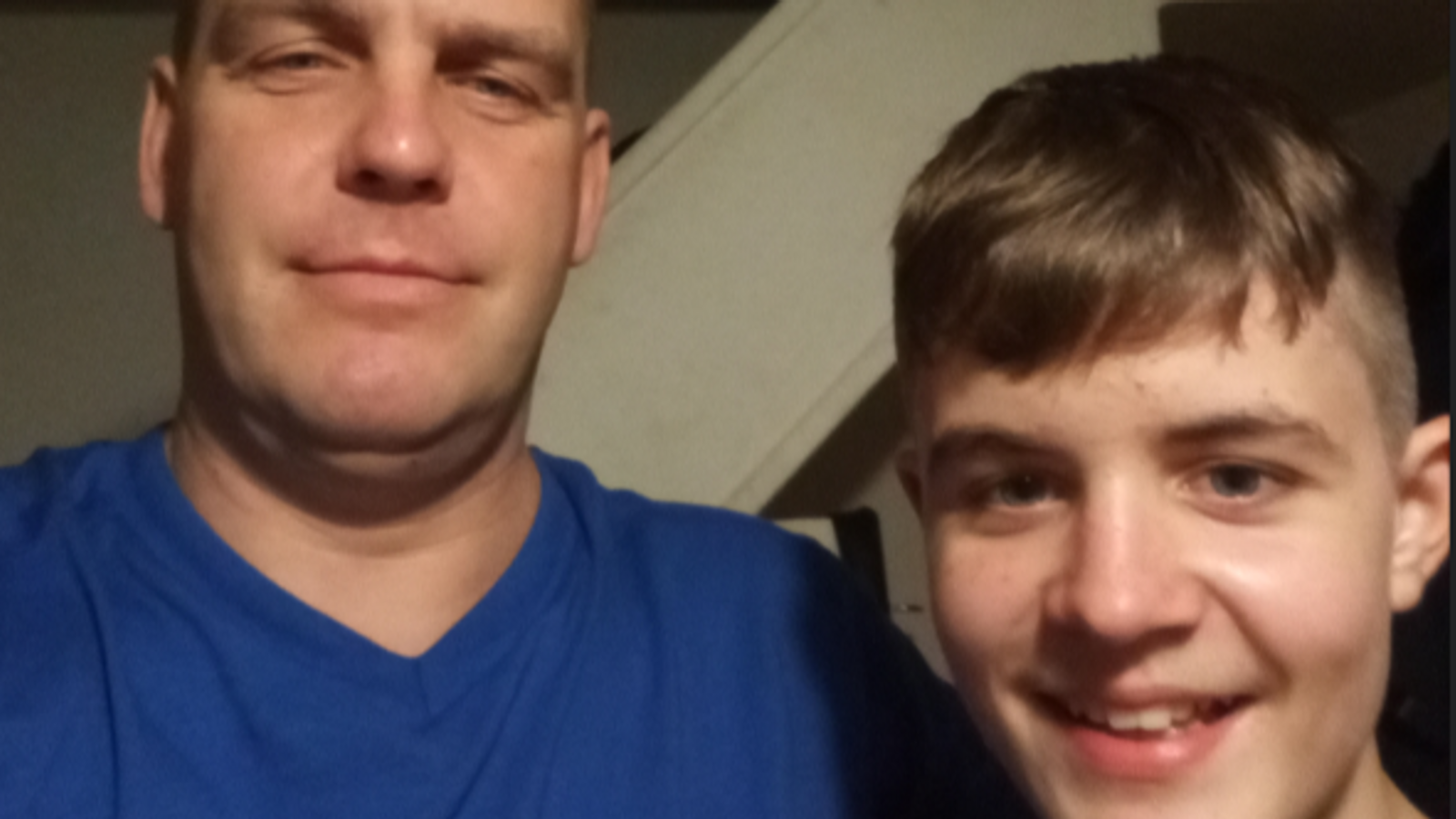 A 15-year-old boy has been convicted of murdering his friend after luring him into woodland and attempting to decapitate him.

Roberts Buncis was found dead in Fishtoft, near Boston in Lincolnshire, on 12 December last year – two days before his 13th birthday.

The convicted teenager, who cannot be named for legal reasons, had stabbed Roberts multiple times.

During a murder trial, Lincoln Crown Court heard that the defendant “intended at the very least to inflict serious violence” on Roberts because “he was a snitch”.

The teenager told the court that Roberts had taken the knife to the scene and had attempted to stab him.

He claimed he “lost control” when the youngster attacked him.

Jurors dismissed the defendant’s account and concluded he was “motivated by anger and tried to punish the deceased rather than losing self-control”.

The youth admitted manslaughter halfway through his trial but denied murder.

He previously told the trial he had known Roberts for three or four months, and that they had met in a town centre when a fight took place, but that neither were involved in it.

PM: Work from home rule to be scrapped for England from 19 July

Almost all COVID rules – including face masks and home-working – to be ditched on 19 July, PM says