Brexit food and medicine stockpiling on the rise

The number of UK residents preparing for Brexit by stockpiling food and medicines is on the increase, according to new analysis from retail industry researcher Kantar.

In an online survey concluded on Tuesday, nearly one in ten people said they have already stockpiled essential goods in preparation for the UK’s departure from the European Union, currently scheduled for 31 October.

The proportion of stockpilers is up from 6% a year ago, when Kantar began tracking the trend.

Leavers and remainers alike are putting away goods in anticipation of shortages after Brexit, but with the latter more likely to at 31%, versus 21% of leavers.

Liberal Democrat voters in the last general election, whose party has the clearest mandate to keep Britain within the EU, were the most likely to stockpile.

A fifth (21%) of Lib-Dem voting respondents have, and an additional 14% said they were likely to stockpile essentials.

This compares with 10% of both Labour and Conservative voters who have stockpiled and the 20% and 16% respectively who are likely to hoard goods. 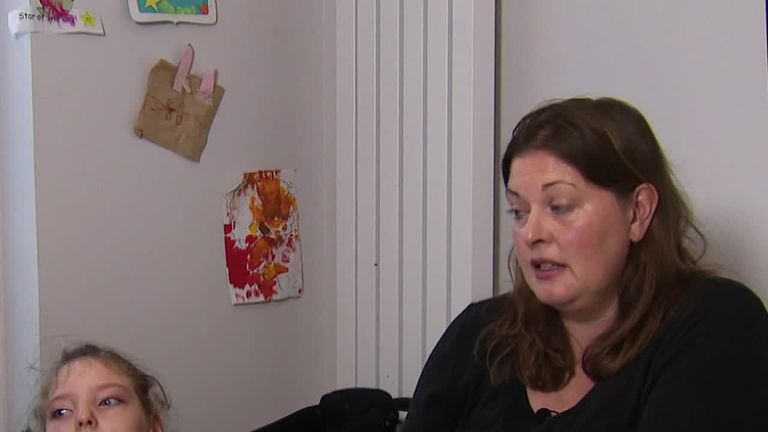 People between the ages of 25 and 34 years have already or are most likely to stockpile, according to the survey, at 41% of all respondents, versus 37% of those between 55 and 64 years and 27% of those older than 65 years.

Kantar surveyed 1,144 “politically representative” adults in the UK online, between 5 and 9 September 2019.

Kickboxer guilty of murdering pub landlord who barred him