Brian May: Freddie would still be in Queen

Brian May believes Freddie Mercury would still be playing with Queen if he were here today.

The ‘We Will Rock You’ group’s late frontman passed away in 1991 of bronchial pneumonia resulting from AIDS in 1991, and guitarist Brian, 73, insisted there is no question that his bandmate would have continued to be a part of the Queen family.

The rock legend also admitted he will never get over losing Freddie, but still feels his presence “every day”.

Speaking to Simon Mayo on Greatest Hits Radio, Brian said: “He would still be saying ‘Oh I need to do my solo stuff’, but he would be coming back to the family to do what we do. The funny thing is I feel more and more that he is kind of with us in a way, maybe I’m getting to be an old romantic, but Freddie is in my day every day.

“He’s always in my thoughts and I can always feel what he’d say in a certain situation, oh what would Freddie think, ah he’d like this, he’d laugh at this or whatever. He’s so much part of the legacy we created, that will always be the case.

“You never finish grieving if you lose a family member, and Freddie was a family member, but you get to the point where you’re at peace and you think, My God the guy had a great life. We created wonderful stuff together that is still making people happy, and there’s an acceptance there and a joy that it all happened. How amazing that it all happened.”

Despite a shift in listening habits due to the rise of streaming, Brian hopes fans listen to the ‘Bohemian Rhapsody’ hitmakers’ albums in full.

Brian – who is joined by drummer Roger Taylor in the current touring line-up of the legendary group – said: “You’re absolutely right, that’s kind of got washed away these days with shuffle. Every album we ever made, including the hits albums, we thought yeah people are going to be putting this on their turntables, as it was at the time, and they will be listening to it in sequence.

“We wanted to give them a journey and the tracks have to work in sequence. Thank you for bringing that up, I hope people will listen to it in full.”

Prior to then, Bad Company and Free’s Paul Rodgers, 71, had a five-year tenure with the band – which also included bassist, guitarist and keyboardist John Deacon until 1997 – between 2004 and 2009.

Head to planetradio.co.uk/greatest-hits/entertainment/music/brian-may-freddie-mercury-legacy for the full interview. 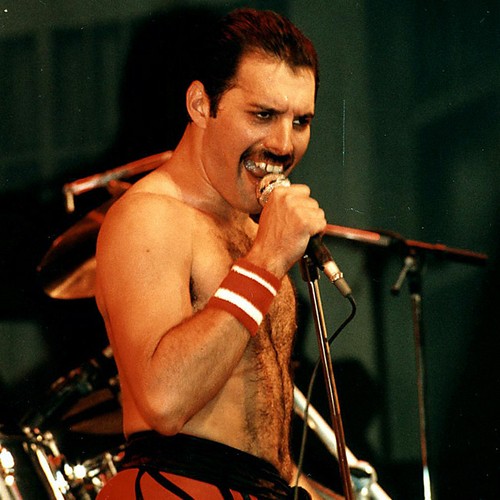