The former Westlife singer was trying to be more rock and roll after knocking back the contents of the minibar in his hotel room but his attempt failed miserable when the TV fell on his head and knocked him out cold.

According to The Sun newspaper’s Bizarre column, in new book ‘Westlife Uncensored’, he explains: “I went to the minibar, opened it and drank ten of those little bottles straight through, then all the beer. Then I tried to lift up the telly. I wanted to throw it out the window, and it fell on my head.

Brian, 40, quit Westlife in 2004 in order to pursue a solo career and revealed his former bandmates – Shane Filan, Kian Egan, Nicky Byrne and Mark Feehily – turned down a lucrative offer for them all to reunite.

He said: “I was offered a big multi-million pound deal. It was the other boys in Westlife who said ‘no’. They didn’t want me back.

“How does that make me feel? It makes me pretty upset because I didn’t realise they still had those feelings towards me.”

Shane previously said: “I haven’t seen Brian in ten years. We’ve just lost touch. It’s like going to school with somebody and then not speaking.

“We all had a good relationship with Brian, then he just left the band very early on. And I don’t think we would ever reunite with him. I honestly see Westlife as being four people now. The four people who started and finished Westlife are what I consider the band.” 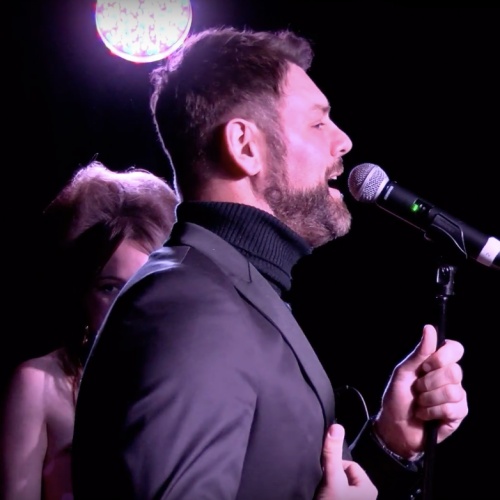