Britney Spears’ lawyer is urging her father Jamie Spears to step down as conservator for his daughter’s estate immediately.

Jamie, 69, announced in August that he would voluntarily withdraw from the role eventually, but Britney’s lawyer Mathew Rosengart isn’t satisfied by that decision and filed legal documents on Monday requesting his “immediate suspension”.

According to the filing, obtained by TMZ, Jamie is requesting $2 million (£1.4 million) as a condition to leave, which Rosengart has described as extortion.

“Britney Spears will not be bullied or extorted by her father,” the lawyer said to TMZ. “Nor does Mr. Spears have the right to try to hold his daughter hostage by setting the terms of his removal. This is not about him, it is about the best interests of his daughter, which as a matter of law, mandate his removal.

“Even putting aside the legal issues requiring his prompt removal, if he loves his daughter, Mr. Spears should resign now, today, before he is suspended. It would be the correct and decent thing to do.”

In the Monday documents, Rosengart took aim at filings made by Jamie’s lawyer, Vivian Lee Thoreen, which described that his “sole motivation” for continuing on in the role is “his unconditional love for his daughter and a fierce desire to protect her from those trying to take advantage of her.”

In response, Rosengart wrote, “While Mr. Spears professes his purported ‘love’ and ‘support’ of his daughter even as he stripped her of her autonomy and dignity and engaged in abusive conduct toward her, his First Response reveals his true motivations: to receive or make large monetary payments.”

Rosengart wants Jamie to step down from the position – which he has held since 2008 – before the next court hearing on 29 September. 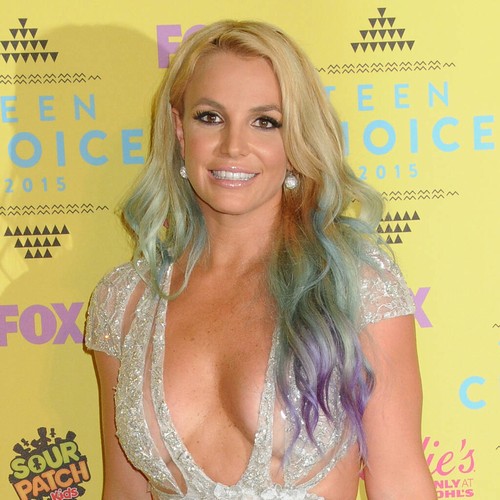 The wait is over: Final Bond trailer released for No Time To Die