Britney Spears never got to enjoy Las Vegas’ famous nightlife during the four years she lived in the city.

The Toxic star was based in Sin City from 2013 to 2017, during which time she performed her Britney: Piece of Me concert residency at The AXIS auditorium located in the Planet Hollywood Resort & Casino.

However, during an Instagram Live Q&A with fans, the hitmaker revealed she only went out clubbing “twice” during her time in Vegas.

“The first big question you guys asked me was what’s the last huge party I went to,” the 38-year-old said. “Believe it or not… It was probably like three or four years ago. And it was a club called XS (nightclub inside Encore at Wynn Las Vegas) and I danced with a friend.”

Topics during the chat were wide-ranging, with the star also answering questions about her religion.

“I grew up Baptist but I ended up studying Kabbalah, so I go back and forth. But I do believe there is a God,” she stated.

Despite releasing 28 self-titled fragrances, Britney also revealed her favourite perfume is Tom Ford, and on the food front, she likes Happy Meals at McDonald’s.

Britney is currently at the centre of a legal conservatorship battle with her dad Jamie, who has overseen the star’s financial and personal affairs since 2008.

Fans have begun to campaign against the legal order online, with the #FreeBritney movement calling for the conservatorship to be abolished. A court date had been scheduled for 22 July, but was reportedly abandoned due to hackers illegally accessing the streamed proceedings. 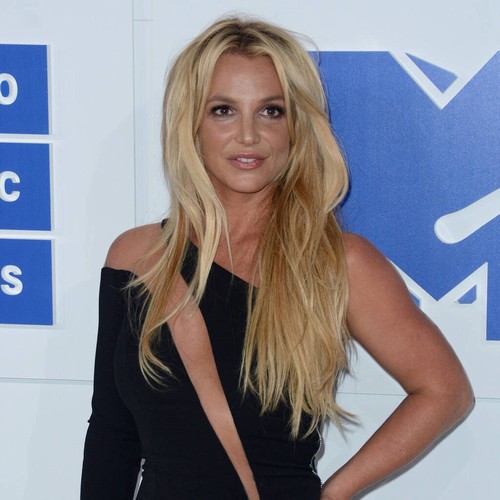 France could be next on quarantine list – but which countries have higher infection rates?

Gloria Estefan: ‘It was a joy to play Naya Rivera’s mother on Glee’