Britney Spears has reportedly received the support of top lawyer Mathew Rosengart and the American Civil Liberties Union (ACLU) as she enters the next round of her fight to end her conservatorship.

The Toxic superstar will appear at a hearing on Wednesday as she continues her fight to end the legal restrictions on her finances and the care she has been under since a 2008 breakdown – an arrangement she has claimed is a form of abuse.

According to TMZ, Rosengart is the star’s own choice of lawyer and will appear in court on Wednesday, arguing his potential new client should be allowed to pick her legal team after her longtime court-appointed representative, Samuel Ingham III, resigned.

ACLU bosses have also backed her wish by filing an amicus brief to support her motion. The notice is typically filed by a person or organisation not directly involved in the case to offer up information, expertise, or insight into the issues at hand.

It calls for Britney to also be provided with the assistance she needs to choose a suitable lawyer.

A statement released by staff attorney Zoe Brennan-Krohn on behalf of the ACLU’s Disability Rights Project reads, “Britney Spears has said that she wants to pick her own lawyer and the court should respect that wish.

“The court should ensure Spears has access to the tools she needs to make that choice meaningfully and to hire someone she trusts to advocate for her stated goal: to get out of her conservatorship.”

The brief was filed in the Superior Court of Los Angeles County in association with representatives from 25 other civil and disability organisations.

Amanda Goad, the Audrey Irmas director of the LGBTQ, Gender & Reproductive Justice Project at the ACLU of Southern California, said that she hoped the Britney case could “serve as a model in other cases, because all people living with disabilities or under conservatorship deserve an opportunity to make their own informed choices.”

The hearing, which will also deal with other matters, comes the day after Framing Britney Spears, a documentary about the pop star’s treatment by the media and the restrictions imposed by the conservatorship, was nominated for two Emmy Awards. 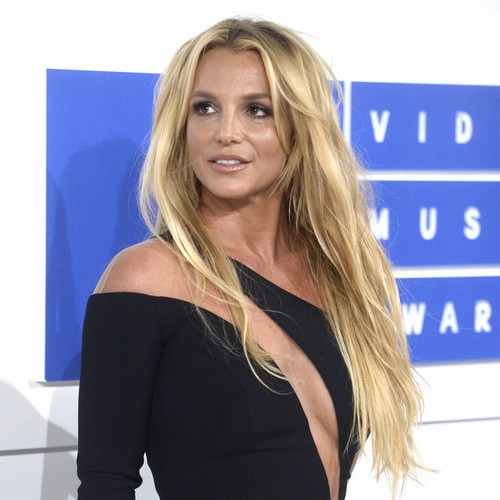