Britney Spears has posted a series of topless photos to dispel rumours that she’s had a boob job or is pregnant.

On Monday, the Toxic singer posted a series of snaps showing her cupping her breasts while wearing nothing but white bikini bottoms and red boots, and in the lengthy caption, she took on the speculation.

The singer continued the caption by addressing those who might be wondering why she decided to expose her body.

“Well it’s because I was born into this world naked and I honestly feel like the weight of the would has been on my shoulders and it’s made me view myself that way !!!!” she explained. “I wanted to see myself in a lighter way … naked … like the way I was born and to me looking back at my pictures when I shoot it’s insane the psychology in seeing myself in my purest form gives evidence that pain … hurt … tears … and heavy burdens aren’t who I am.

“I am a woman …. a beautiful … sensitive woman who needs to look at myself in my purest form !!! No … I’m not going to do topless pics for the rest of my life cause that would get boring but it sure as hell helps when you need to be enlightened.”

The 39-year-old then addressed those behind the #FreeBritney campaign, a group of fans calling for her conservatorship to come to an end, and hinted that the movement has a “deeper meaning”.

“The Free Britney campaign started with all your amazing pink Free Britney shirts 3 years ago !!! There’s a way deeper meaning to the movement than you can ever imagine … my fans have always been so damn amazing and I love you all,” she concluded.

Britney experienced a victory in her ongoing conservatorship battle last week when her father Jamie Spears, who has been her conservator since 2008, announced his intention to eventually step down from the role. 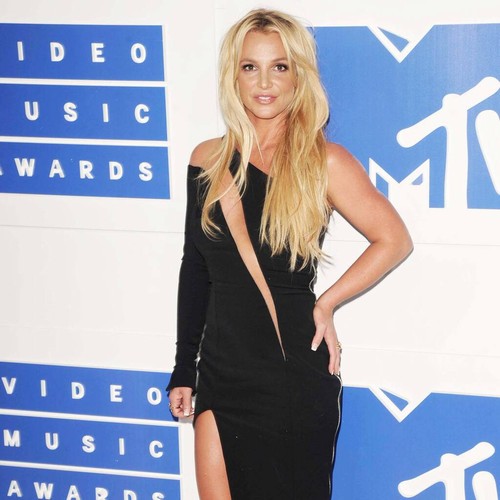