Britney Spears has sought to have her father replaced as the sole conservator of her estate.

Jamie Spears was put in charge of his daughter’s welfare and finances in 2008, following the pop superstar’s headline-grabbing meltdown.

He relinquished some control last year as he battled ill health, and the Toxic hitmaker’s longtime caregiver, Jodi Montgomery, took over as temporary conservator.

Now Britney’s court-appointed attorney has filed new documents requesting Montgomery’s role be made permanent, explaining the singer ‘strongly prefers’ to keep her on board.

In the paperwork, obtained by TMZ, Britney also expresses her desire to have a ‘qualified corporate fiduciary’ appointed to take over the business side of her estate, which had been under Jamie’s exclusive control since his co-conservator retired in 2019.

It’s unclear if she wants her dad to remain involved as a co-conservator in any capacity, but her attorney has called for a complete overhaul of the legal arrangements to reflect Britney’s current lifestyle, and to honour her ongoing wish not to perform for the time being, after scrapping a new Las Vegas residency, Britney: Domination, early last year.

A hearing regarding the proposed changes to the conservatorship is set to take place on Wednesday.

The news of Jamie’s apparent ousting comes after ongoing concerns for Britney’s wellbeing under the conservatorship, with fans continuing to push the Free Britney movement to allow the singer to take charge of her own affairs once again. 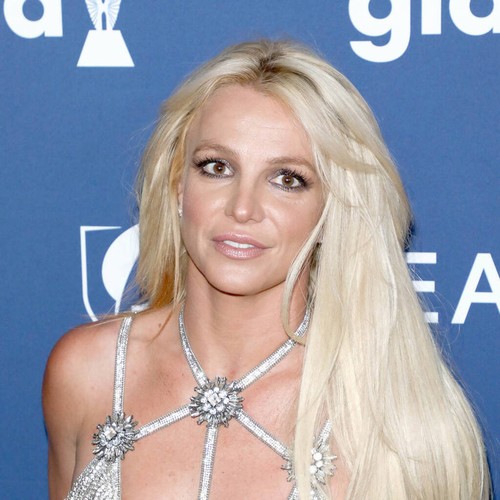 Hands-free driving on motorways possible within a year