Bruce Springsteen’s extensive touring was ‘poison’ to his family life

Bruce Springsteen had to cut back on the amount of time he spent on the road after becoming a father, because his absence proved to be “poison” to his home life.

The Dancing in the Dark hitmaker shares three kids with his wife, E Street Band member Patti Scialfa, and admitted it took him some time to find the right balance between his life as a rock star and as a husband and dad.

Reflecting on the lessons he learned adjusting to new fatherhood in Renegades: Born in the USA, his Spotify podcast with former U.S. President Barack Obama, Springsteen recalled the drastic change he experienced whenever he would return to his New Jersey home.

“You are the chauffeur! You are the short order cook in the morning,” he told Obama, in a Billboard.com preview, adding: “And the thing is, you’ve got to be in the place in your life where you love it.”

But he realised he couldn’t continue living that way once they had sons Evan and Sam, and daughter Jessica, who are now all grown up.

“All we knew was that when we passed a certain point, it wasn’t good for our relationship,” he shared of how he and Scialfa eventually settled on the ideal touring schedule to suit their family.

“We started to split… into other and separate lives,” Springsteen continued.

“The things that are destabilising my life, I don’t want those as a part of my life now because they will poison me… And they will poison my beautiful love here, you know? And so we slowly figured all this out together,” he reflected.

Episode seven of the podcast, Renegades: Road vs. Home Life, debuts on Spotify on Monday. 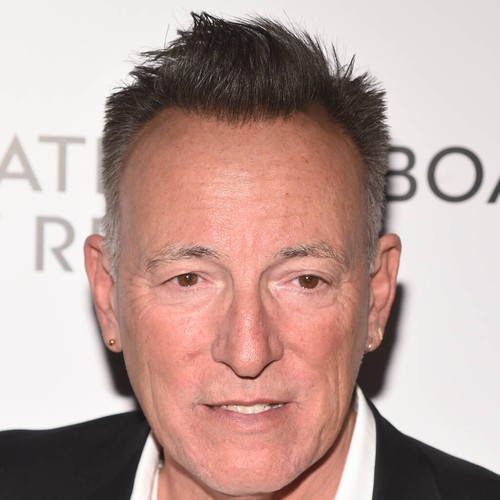