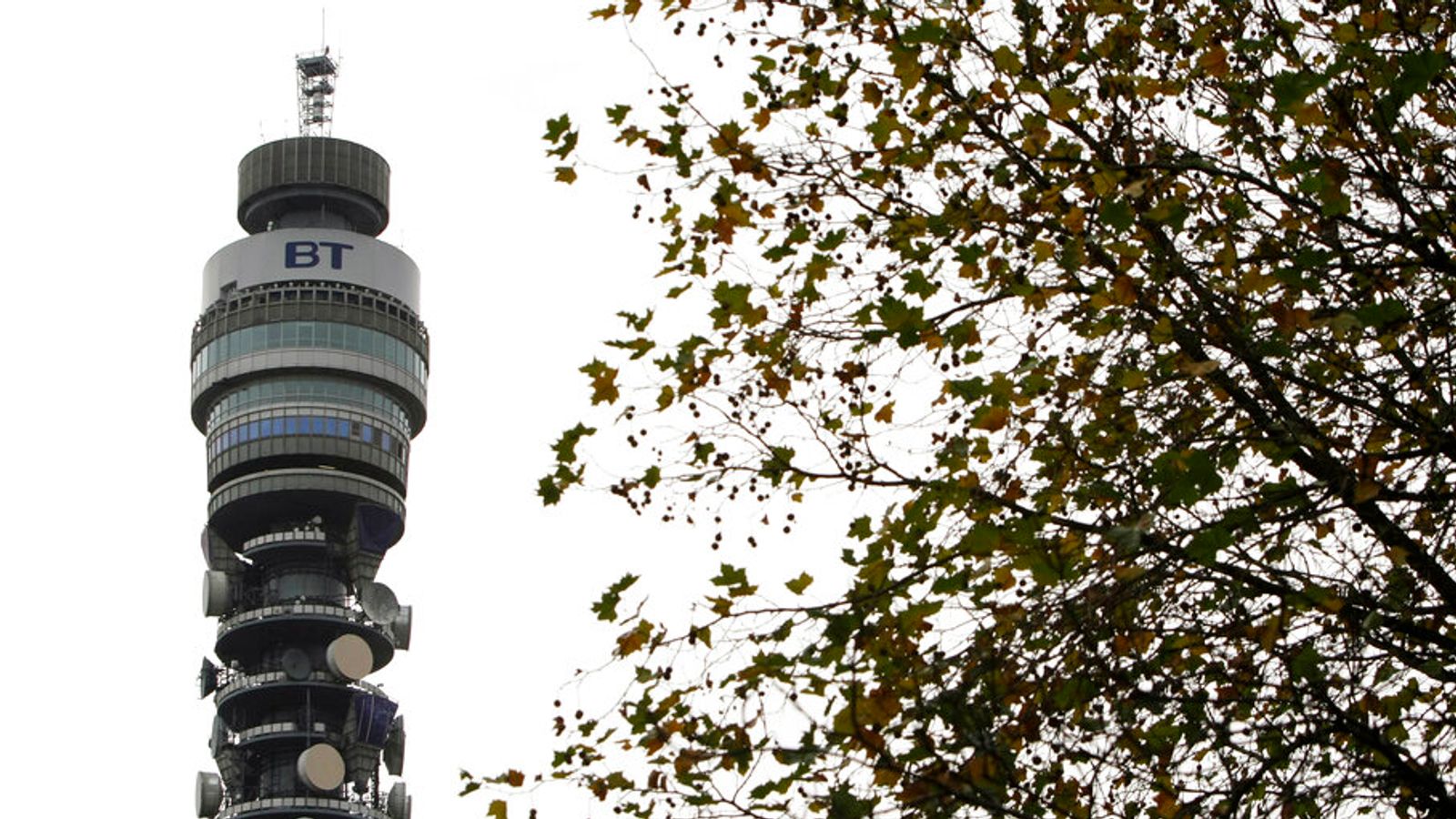 Britain’s biggest private sector retirement scheme has won a tussle over the value of its remaining stake in Hermes, the prominent City asset manager.

Sky News has learnt that Federated Hermes, the Pittsburgh-based group which bought 60% of Hermes in 2018, has agreed to pay the BT Pensions Scheme about £115m for a further 29.5% shareholding.

City sources said on Monday that the follow-on deal – which could be announced as soon as this week – had been the subject of an independent valuation process managed by Duff & Phelps, the professional services firm.

The latest valuation is understood to have placed an enterprise value on Hermes of £395m, roughly one-third higher than that sought by Federated, according to insiders.

The deal will end the BTPS’s ownership of an interest in Hermes Investment Management, which is now part of a transatlantic group managing more than £450bn in assets.

Hermes was established by BT to manage its pension schemes in 1983, since when it has become a leader in environmental, social and governance-focused investing.

Under the original deal, a series of put and call options gave the BTPS and Federated Hermes the chance to sell and buy the remaining Hermes shares between 2021 and 2024.

Hermes’ management team owned 10.5% of the company at the time of the 2018 transaction and are still thought to retain at least part of that stake.

The US fund manager’s decision to exercise its option to buy the remaining BTPS stake comes amid a wave of consolidation across the global asset management industry.

Spokesmen for Federated Hermes and the BTPS both declined to comment.

‘Was it worth it?’: Afghanistan veteran who lost both legs says Taliban takeover is ‘devastating’

First pictures of hero cat whose meowing helped save owner, 83, who fell 70ft through barbed wire