A post on the MusiCares Twitter page read: “We’re excited to announce that the GRAMMY-Nominated #BTS (@bts_bighit) are joining our incredible lineup of #MusicOnAMission performers! Tickets are now available: https://support.musicares.org (sic)”

The concert is set to “honour the resilience of the music community, which has been deeply impacted by COVID-19.”

Haim, H.E.R., Jhene Aiko and John Legend are also on the bill.

In their mission statement, the non-profit organisation states that: “MusiCares provides a safety net of critical assistance for music people in times of need.”

The Music On A Mission virtual gig comes ahead of the main Grammys event on March 14.

South Korean boy band BTS recently made history yet again by being the first K-Pop group to be nominated for a major award, as their smash hit track ‘Dynamite’ landed them a Best Pop Duo/Group Performance nod at the Grammys.

They previously scooped the Best Pop award at the 2020 MTV Video Music Awards. 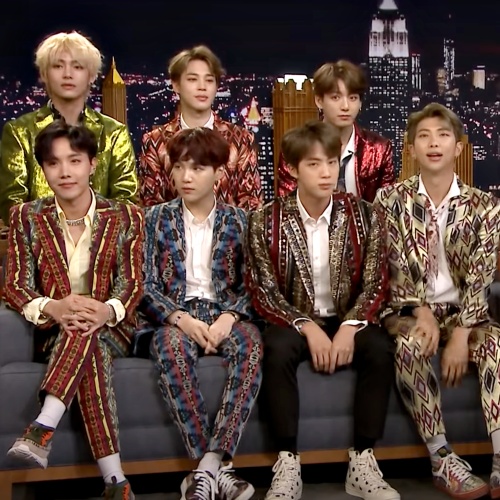 St. Vincent teases upcoming single ‘Pay Your Way In Pain’ with a trailer