Caitlyn Jenner has insisted that Kanye West is “the most kind, loving human being”.

The Olympian, who was married to Kanye’s mother-in-law Kris Jenner, appeared on TV show Good Morning Britain on Monday and voiced her support for the Gold Digger rapper amid his turbulent bid to become the next U.S. President.

“Well, honestly I don’t know,” she responded when asked what she thought of Kanye’s political ambitions. “Since all of this has come down, I have just kind of watched it just like everybody else. I haven’t had a chance (to speak to him), he is living up in Wyoming most of the time.

“So, I just wish him the best. I made that as a joke about being his VP (Vice President) when he announced that. But I hope for the best for him. He’s a really good guy.”

Caitlyn, 70, went on to praise the star, who has been making controversial claims on Twitter and behaving erratically of late, for being “a good friend”, especially when she underwent her gender transition.

“The only thing I can talk about is really how he treated me through everything and he has been the most kind, loving human being and so good to me throughout the years and especially going through everything I’ve been going through in the last five years,” she said. “He’s been such a good friend… He has been extremely supportive. Kanye has got a big heart… he’s a good person.”

And when asked about the situation in the U.S., Caitlyn insisted: “I don’t even want to discuss or talk about politics anymore.”

Caitlyn ended her support for Donald Trump in 2018 due to his and his administration’s lack of support for the transgender community. 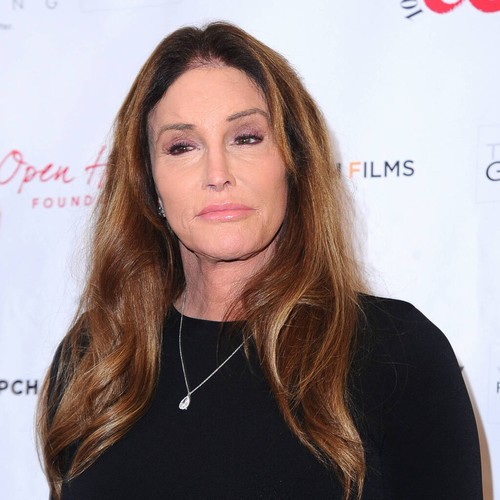 ABBA reunite in London to film for their 2022 hologram tour

Fontaines D.C. on course for first UK Number 1 album with ‘A Hero’s Death’