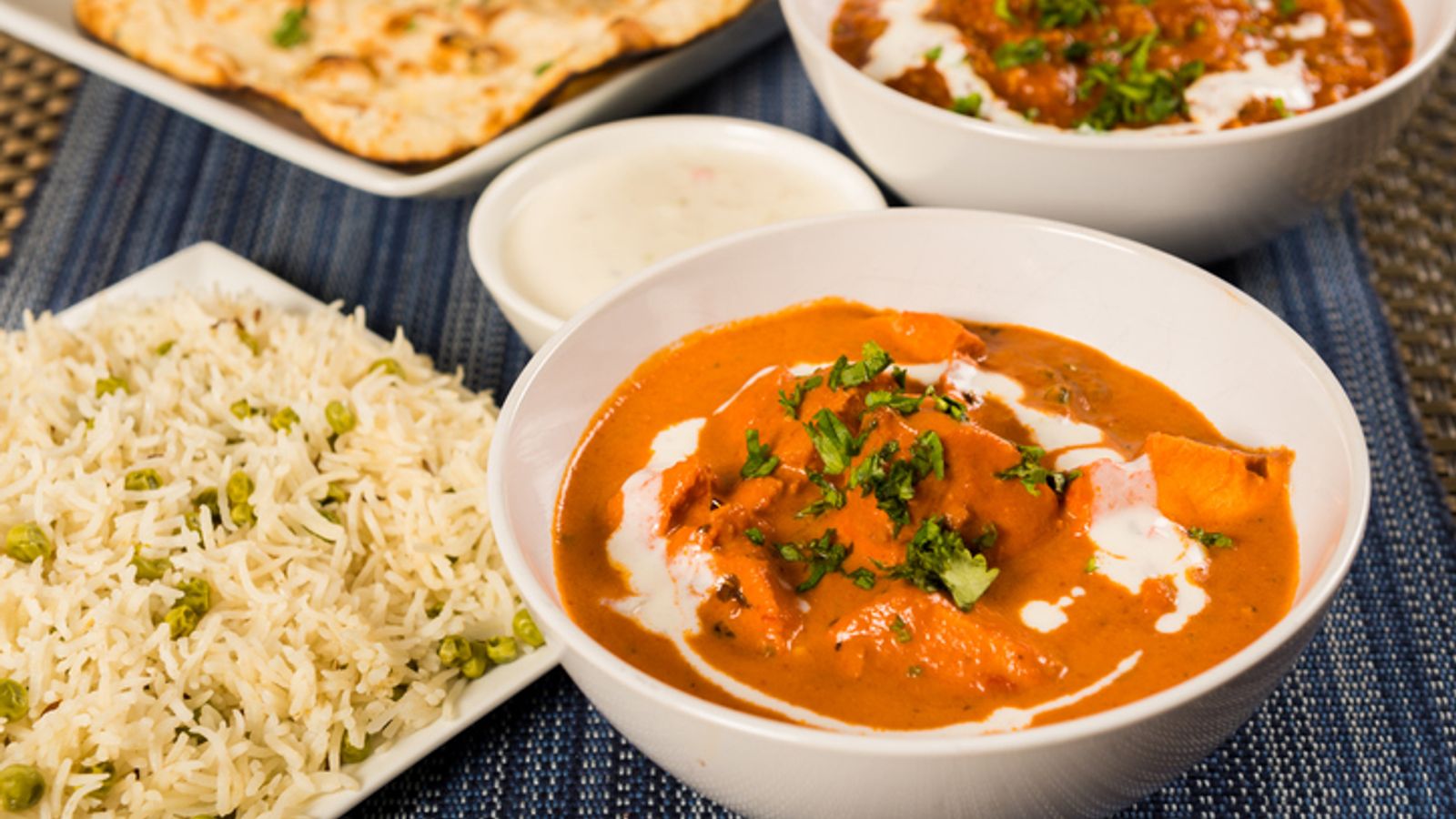 South Asian food bloggers have criticised the overuse of the word “curry” over claims it is rooted in British colonialism.

In the clip, which has been viewed more than 3.6 million times, she says the term has long been misused by foreigners to describe any dish made on the Asian subcontinent.

“There’s a saying that the food in India changes every 100km and yet we’re still using this umbrella term popularised by white people who couldn’t be bothered to learn the actual names of our dishes,” the Californian food blogger claims.

“But we can still unlearn.”

Ilyse Morgenstein Furest is an associate religious studies professor at the University of Vermont and an expert in South Asia.

She said: “The word curry does not exist in any South Asian language to my knowledge.”

Professor Furest attributes the term to the “British bad ear” during colonial rule in India.

Several historians claim British officials misheard the Tamil word ‘kari’, which has varied meanings depending on the region, but can translate to both “blackened” and “side dish”.

The professor claims that after the British arrived in the region in the 1850s, they started using the term, and because of the power structures in place, locals started to coin it too.

“South Asians can turn around and say, ‘OK, if these British officers want curry, and I stand to profit, whether that’s socially, politically, financially, then I set up a curry house,'” she told NBC News.

Professor Furest claims this is why ‘curry’ should not be used as an umbrella term, because it is largely incorrect and “rooted in white, Christian supremacy”.

Another Instagram food influence Nisha Vedi Pawar, 36, has echoed the calls, saying in one video: “What the hell is curry?”

But Ms Bansal says the word does not need to be ‘cancelled’ completely, as particularly in South India it describes a variety of dishes from meat ones in gravy to vegetable side plates.

“But you shouldn’t just lump all of our foods together under this term.”

The Olympics may have reached the finish line, but record COVID rates mean they ‘leave a scar’