Camila Cabello has defended a backing dancer accused of being in “blackface” during a recent appearance on The Tonight Show Starring Jimmy Fallon.

Viewers noticed how Dylan Pearce had dark skin while performing a live version of Camila’s new single Don’t Go Yet.

The former Fifth Harmony star tweeted a photo from Dylan’s Instagram on Saturday, alongside a note explaining that the look wasn’t racial appropriation, but a throwback to an era of ghastly fake tans.

“Hey! so this dude was just supposed to be a white man with a terrible spray tan,” Camila began. “We purposefully tried to pull together a multicultural group of performers, the expectation was not that everyone in the performance needed to be Latin.”

Further on, she added: “The point was to try and make each person look like an over the top ’80s character just like in the video, including a white dude with a terrible orange spray tan.”

Stylist Lisa Katnic, who worked on the Don’t Go Yet music video, defended Pearce’s look too. “This is not blackface,” she wrote on Instagram. “Sorry if it looked like that to anybody but I assure you that was not the vibe.”

The Jimmy Fallon performance came as part of a long weekend of promo activity in New York for the Havana singer, which also included sharing the stage with fellow Cuban musician Pedrito Martinez.

On returning to Los Angeles on Sunday, Camila was gifted with flowers by her adoring fans, and shared her gratitude for the presents on her Instagram stories, calling them a “sweet gesture”. 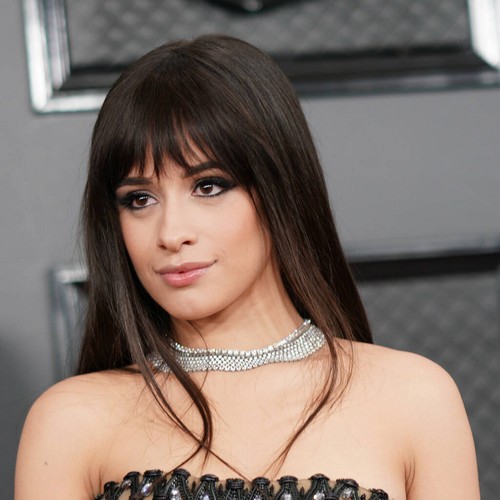