Cardi B honours female rapper who ‘dominated’ the music industry

Cardi B has given an indirect shout out to an unnamed female rapper, assumed to be Nicki Minaj, for ‘dominating’ the music industry.

While not referring to Nicki by name, the Bodak Yellow star opened up to Apple Music about how female rappers once ruled the music scene and why she thinks they went quiet.

She then added: “Then there was one female rapper that dominated for a very long time. And she did pretty good. She’s been still dominating,” a comment that appeared to refer to Nicki, who has remained consistently popular in recent years.

Cardi continued: “You never know if there is ever going to be a drought. You never know when people get tired of all the female rappers or people just stop… I don’t know, promoting them.”

Cardi and Nicki previously feuded after their true feelings for each other became apparent in September 2018, when the I Like It hitmaker physically attacked Minaj and hurled a shoe at her while they were both guests at the Harper’s Bazaar Icons Party during New York Fashion Week.

They subsequently agreed to call a truce in their war of words, which had been brewing for months after they both featured on Migos’ 2017 hit MotorSport. 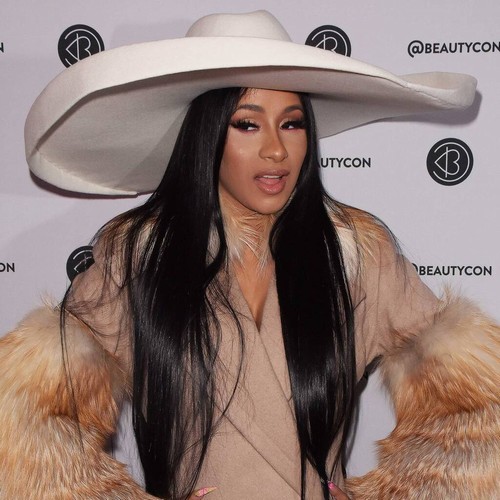