Cardi B has made history by becoming the first female rapper to receive a diamond-certified single in America with Bodak Yellow.

Bodak Yellow, Cardi’s first No. 1 single, launched her career back in 2018 and quickly went on to become one of the most commercially successful hip-hop songs of all time, and on Tuesday, officials at the Recording Industry Association of America (RIAA) announced the song had achieved another feat.

The news come after Cardi hinted she was awaiting a “crazy surprise” in a video she shared to social media.

“I’ve been rehearsing all day today and I’ve been really stressed out and my body’s aching, yada yada yada. So then at rehearsal, they telling me, ‘Oh, you gotta go meet up with Atlantic.’ I’m like, ‘Yo, I’m f**king tired. I don’t want to f**king talk about no Grammys, I don’t want to talk about no album, I’m just tired. And then, I still got drove to a restaurant. I’m like, ‘Are you f**king kidding me?’ she told her followers. 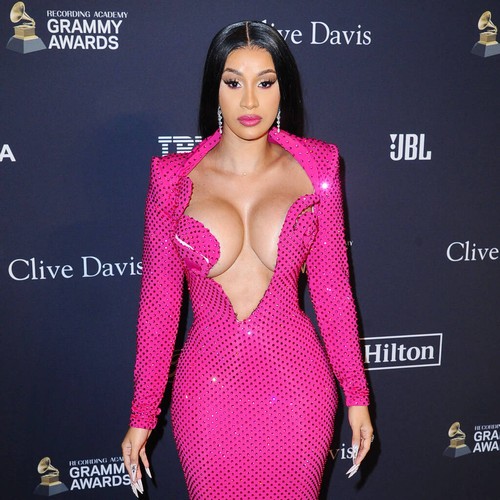 Olivia Rodrigo had ‘four tries’ to get her driving licence