CCTV released of suspect after man, 61, killed in Birmingham hit-and-run 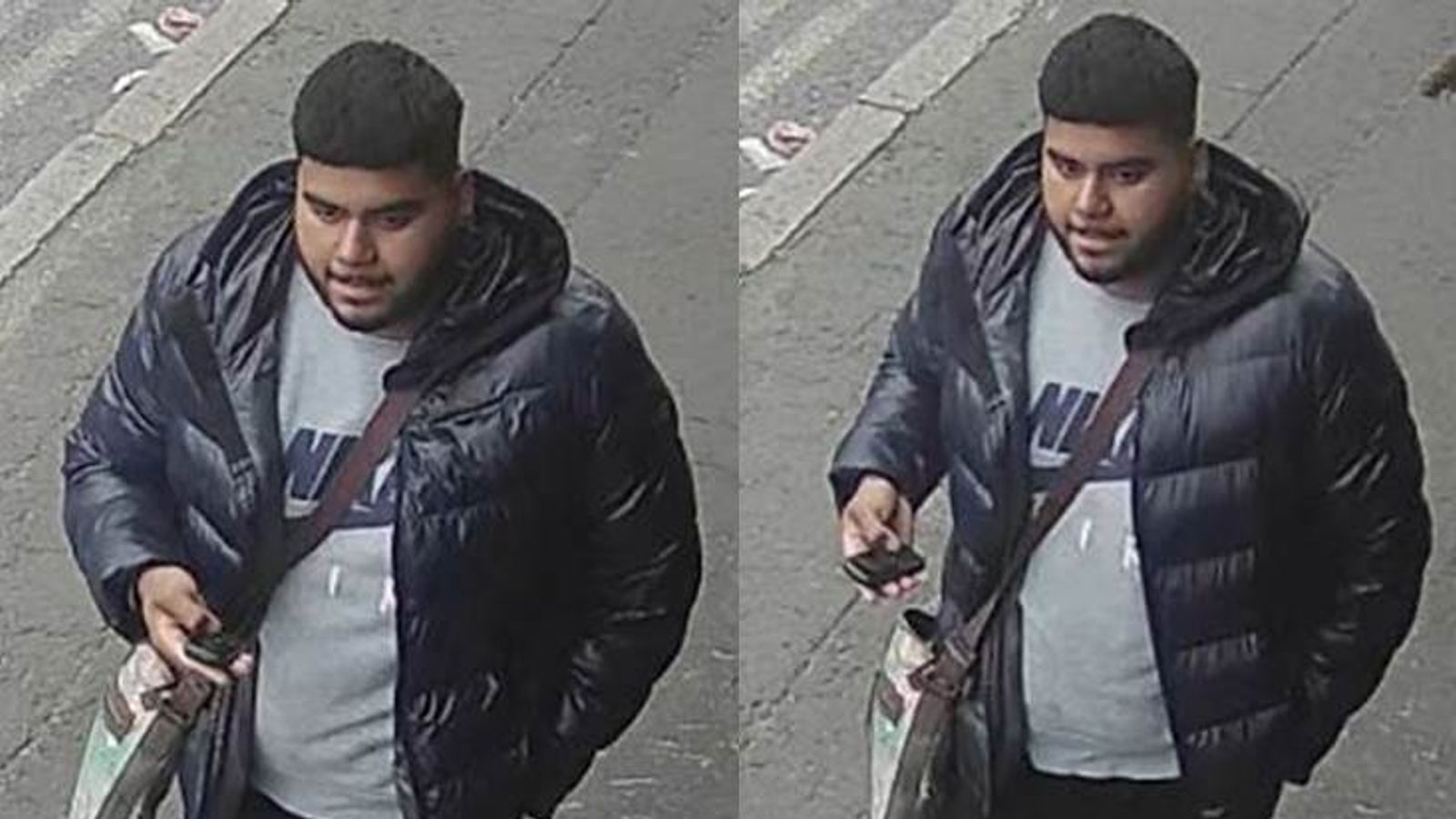 Police have released CCTV images of a suspect after a 61-year-old man was killed in a hit-and-run in Birmingham.

Ghulam Nabi was walking along the pavement in the Digbeth area of the city when he was struck by a car and the driver failed to stop.

He suffered serious injuries and died, despite the best efforts of people who assisted him at the scene.

The incident happened shortly after 11am on Sunday in Great Barr Street, at the junction of Heath Mill Lane.

Detective Sergeant Paul Hughes, of West Midlands Police’s serious collision investigation unit, said: “Mr Nabi was simply walking along the pavement, where he should have been afforded some protection.

“He was a much-loved son, husband, and father and as you can imagine his family are in extreme shock following this tragic collision.

“I would appeal directly to the driver of the car involved to do the right thing and to come forward now.

“I am in no doubt that you know you have been involved in a collision.

“Maybe you didn’t quite know the unfortunate circumstances at the time, but you certainly do now.

“You know that collision has left a man dead in the road, do the right thing and contact us.

“We have recovered a vehicle less than half a mile from the scene, and that will now be subject to an extensive forensic examination.

“I would like to thank all of the public who came to Mr Nabi’s assistance at the scene and who have assisted us greatly since.

“This tragic incident has affected many people in the local community.”

Anyone who recognises the man pictured in the CCTV images is asked to contact police.

‘I was not going to extend forever war in Afghanistan’ – Biden