Hip-hop star CeeLo Green has withdrawn his harsh criticism of female rappers Cardi B, Nicki Minaj, and Megan Thee Stallion, insisting his comments were taken out of context.

The singer hit headlines this week after telling Far Out magazine he’s not impressed by the women rap artist’s sexed-up lyrics.

“A lot of music today is very unfortunate and disappointing on a personal and moral level,” he ranted, remarking: “There was once a time when we were savvy enough to code certain things. We could express to those it was meant for with the style of language we used. But now music is shameless, it is sheer savagery.”

Green, who is famed for his hit song F**k You, was attacked on social media for his comments, which were deemed sexist and hypocritical, and on Wednesday, he took to Instagram to address the backlash, claiming it was all one big ‘misunderstanding’.

In a lengthy note, the 45-year-old wrote, “Firstly, I am an advocate of artistic freedom and expression, as well as a fan of Nicki, Cardi & Meagan (sic). I know most of them personally and consider Cardi & Offset family.”

Declaring: “I would never disrespect them by any means,” Green acknowledged the women were: “powerful, beautiful and influential women…and professionals.”

He then accused bloggers and tabloid reporters of trying to stir controversy as he expressed his sorrow over the incident: “I wholeheartedly apologize to each of them for the inconvenience they have been caused due to a snippet of my interview being used as a headline, and in turn creating controversy and disconnect between me and these ladies as well as their fans.” 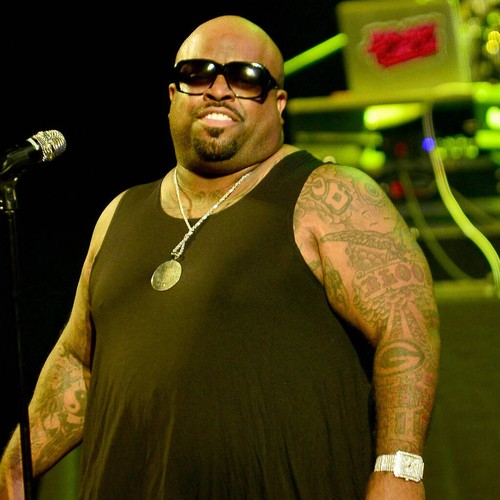 US maintains tariffs in EU trade fight but postpones hikes