Cher opens up about her ‘lasting love’ for Val Kilmer

Cher has opened up about her lasting friendship with ex-boyfriend Val Kilmer.

In a touching essay for People, the 75-year-old singer discussed falling “madly in love” with the actor after they met in the ’80s.

“He’s like nobody I’ve ever known,” she began. “He is exasperating and hysterical. Thrilling and funny, and doesn’t do what anyone else does. I don’t know how we stayed friends, we just did. We didn’t try. We just were.”

Writing about when they met at a party hosted by mutual friend Meryl Streep, the entertainer reflected on how their 14-year age difference was a big deal at the time.

“He was so young. Was he 22? What was I? I don’t know. Thirty-something. It was a bigger deal back then,” she recalled. “The truth was if I hadn’t gone out with younger men, I would have never had a date. Younger men weren’t intimidated by older women. But older men in my age category, they weren’t having it.”

The Believe hitmaker wrote about how their sense of humour was key to maintaining their relationship, romantic or not. She revealed how the couple used nicknames for each other – Valus Maximus and Cherus Reprimandus – and that the actor always put an effort in with her kids.

Val, the recently released documentary on the actor’s life, shows his six-year battle with throat cancer. Cher shared the message she sent to him after she’d finished watching the film: “I said, ‘Valus Maximus, I’m sorry if I did anything to p**s you off or hurt your feelings. I love you and your documentary was all things… I love the things that p**sed me off, the things that made me hysterical, amazed, hurt, astonished, etc. You are brave and beyond brilliant.'”

The singer concluded by calling Kilmer a “Renaissance man”, noting that the documentary shows “even the worst things” about his life and diagnosis because “he wanted to show you who he was”. 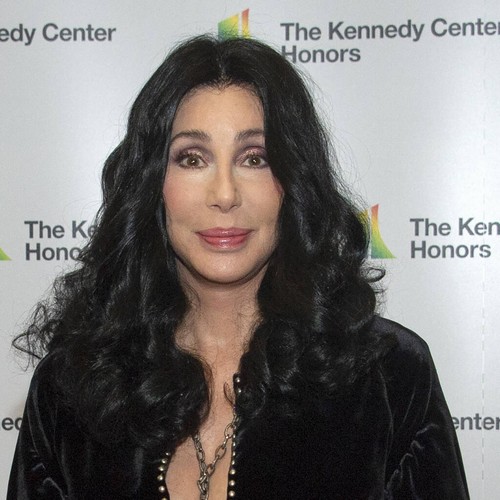