Sam Smith, Christine and the Queens, and Halsey are among the friends and fans saluting experimental pop musician and producer SOPHIE following the Scottish star’s sudden death.

The Grammy-nominated artist, also known as Sophie Xeon, died in a tragic fall at her home in Athens, Greece on Saturday, aged 34.

A flood of tributes poured in following the sad news, with Smith among those marking the transgender star’s loss on social media.

“Heartbreaking news,” the singer tweeted, mourning: “The world has lost an angel. A true visionary and icon of our generation. Your light will continue to inspire so many for generations to come. Thinking of Sophie’s family and friends at this hard time.”

“Sophie was a stellar producer, a visionary, a reference,” posted Christine and the Queens.

“She rebelled against the narrow, normative society by being an absolute triumph, both as an artist and as a woman. I can’t believe she is gone. We need to honor and respect her memory and legacy. Cherish the pioneers,” the artist went on.

“more than human, singular talent, a devastating loss for art, music and humanity (sic),” Halsey wrote on her Instagram Story timeline, as Rita Ora shared on Twitter: “Sending all my love and prayers to SOPHIE’s family and friends”.

Chic icon Nile Rodgers, Kate Nash, Hudson Mohawke, and Peaches were among the other musicians to remember SOPHIE online, as singer and model Rina Sawayama added: “RIP SOPHIE… u were the sweetest – an icon and a visionary. the world and our community has lost a beautiful soul… thank u SOPHIE for everything (sic)”. 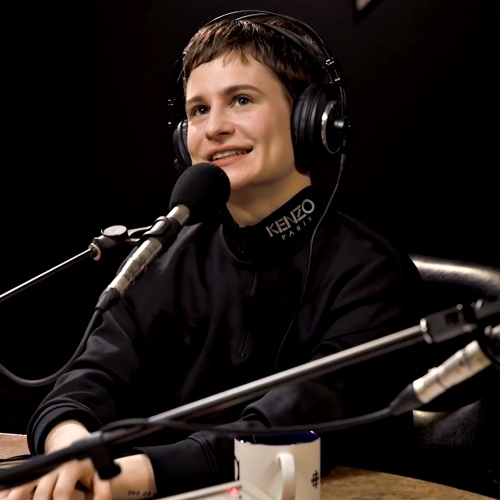 Jesy Nelson: ‘I mentally bullied myself to get skinny’