Christopher Tolkien, the son of Lord of the Rings author JRR Tolkien, has died at the age of 95.

The Tolkien society confirmed his death on Twitter and sent condolences to his family.

Tolkien was the author’s third and youngest son and worked as his father’s editor.

He also published must of his father’s work after his death in 1973, including The Silmarillion and Beren And Luthien which added to Tolkien’s complex world of the elves and dwarves.

Much of the work was pulled together from his father’s notes which he deciphered over the course of several years. 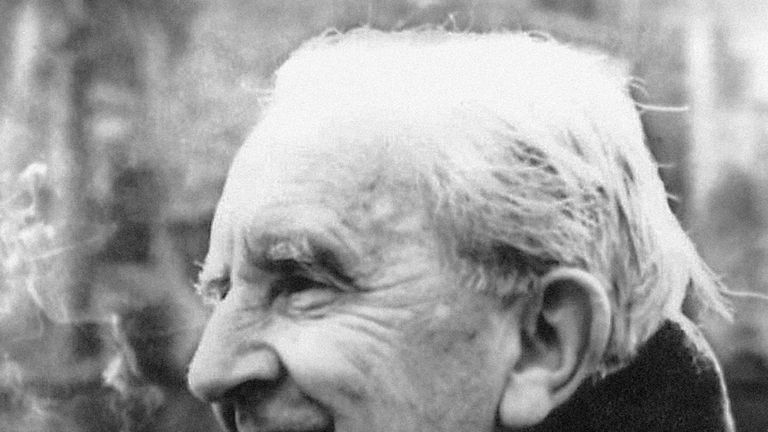 Image: JRR Tolkien is one of the best-selling authors ever

Christopher Tolkien was born in Leeds, and joined the RAF during the Second World War where he was stationed in South Africa.

He finished his studies at Oxford, where his tutor was CS Lewis for a time, and became a lecturer Old and Middle English as well as Old Icelandic at the University of Oxford.

Tolkien re-drew many of the maps detailing the world of Middle Earth which feature in the original Lord of the Rings books.

However, he was critical of the adaptations into films by Peter Jackson. 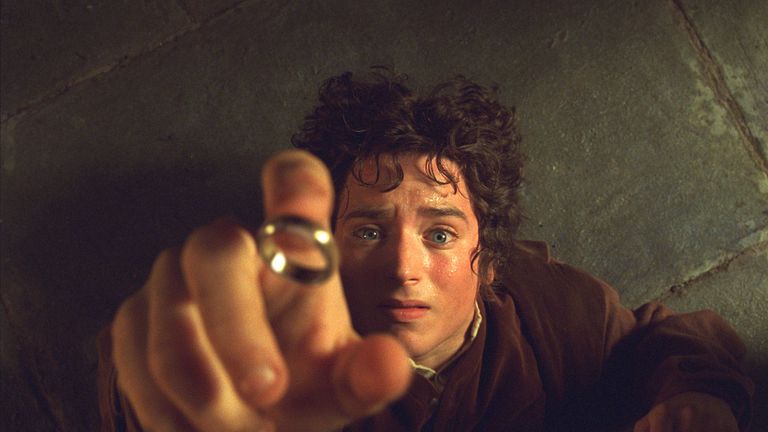 Christopher Tolkien is said to have fallen out with his son Simon, from his first marriage, over the film adaptations but it is reported that the pair reconciled before he died.

Tolkien Society chair Shaun Gunner, said: “All of us in the Tolkien Society will share in the sadness at the news of Christopher Tolkien’s death, and we send our condolences to Baillie, Simon, Adam, Rachel and the whole Tolkien family at this difficult time.

“Christopher’s commitment to his father’s works have seen dozens of publications released, and his own work as an academic in Oxford demonstrates his ability and skill as a scholar.

“Millions of people around the world will be forever grateful to Christopher for bringing us The Silmarillion, The Children of Húrin, The History of Middle-earth series and many others.

“We have lost a titan and he will be sorely missed.”

Tolkien scholar Dr Dimitra Fimi said: “Tolkien studies would never be what it is today without Christopher Tolkien’s contribution. 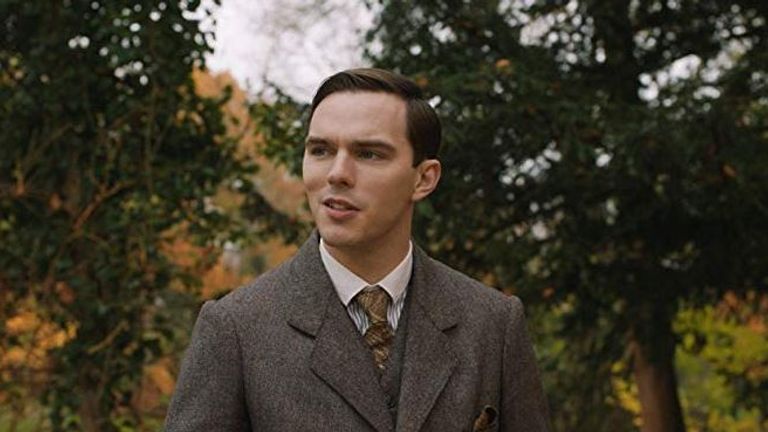 Image: The author’s family did not approve of the film biopic made about JRR Tolkien (pictured)

“From editing The Silmarillion to the mammoth task of giving us the History of Middle-earth series, he revealed his father’s grand vision of a rich and complex mythology.

“He gave us a window into Tolkien’s creative process, and he provided scholarly commentary that enriched our understanding of Middle-earth. He was Middle-earth’s cartographer and first scholar.”

Last year, the family said they did not approve of the film biopic made about JRR Tolkien, simply called Tolkien.

The Tolkien Estate statement said: “The family and the Estate wish to make clear that they did not approve of, authorise or participate in the making of this film.

“They do not endorse it or its content in any way.”

Tolkien leaves behind his second wife, Baillie, with whom he had lived in France, and his children Simon, Adam and Rachel.

Hundreds of starlings found dead were ‘avoiding bird of prey’