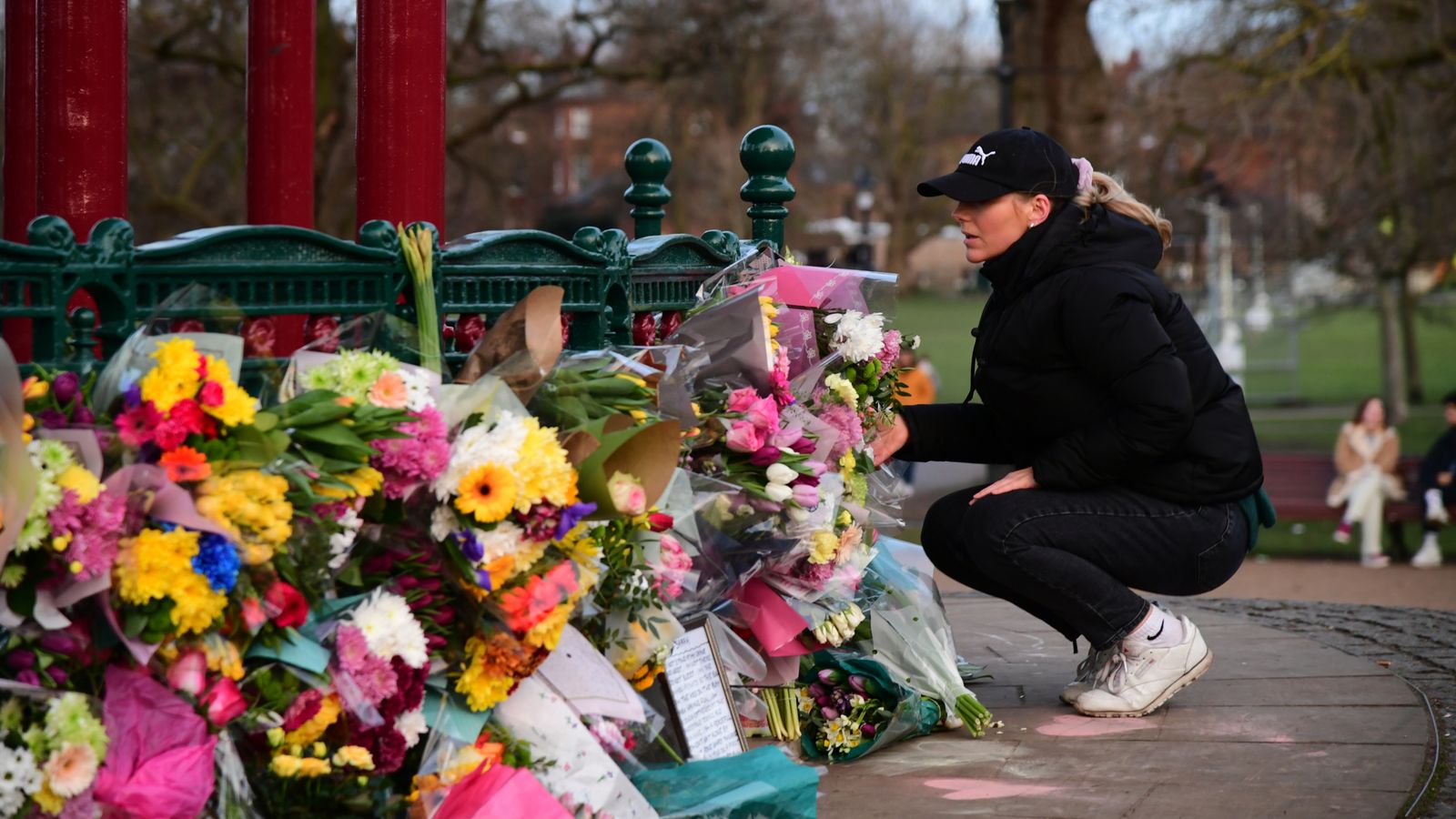 A vigil for Sarah Everard in Clapham this evening has been cancelled following discussions with police.

Reclaim These Streets tweeted: “We are sorry to confirm that our Clapham vigil scheduled for tonight is cancelled. Please see the full statement here.

“Instead, we are fundraising £320,000 for women’s causes: £10K for every proposed fine for the 32 vigils originally scheduled.”

In the statement they said: “We have been very disappointed that given the many opportunities to engage with organisers constructively, the Metropolitan Police have been unwilling to commit to anything.

“It remains our view that with the appropriate mutually agreed measures in place, this evening’s vigil on Clapham Common would have been safe and in line with restrictions and safety regulations.”

Instead of tonight’s event, organisers said that a virtual gathering would be arranged.

Yesterday it was announced that a serving Metropolitan Police officer had been charged with kidnapping and murdering Ms Everard, who went missing in south London last week.

The 48-year-old was taken to hospital on Friday for a second time in 48 hours for treatment on a fresh head injury sustained in custody.

A Met Police spokesman said: “He was being monitored by officers and received immediate first aid. He was discharged the same day and returned to custody.”

Couzens was previously treated in hospital for a separate head wound on Thursday, which was sustained in custody when he was alone in his cell.

Meanwhile, a woman in her 30s who was previously arrested on suspicion of assisting an offender has been released on bail.

She is due to return to a police station in mid-April.

Homemade narco sub capable of smuggling up to 2,000kg of cocaine captured by Spanish police