The 2021 Coachella Valley Music and Arts Festival in California has officially been scrapped due to ongoing Covid-19 concerns.

Officials had originally hoped to bring back the two-weekend event this April, after having to cancel 2020’s spring spectacular, which was set to feature headliners Travis Scott, Frank Ocean, and Rage Against the Machine.

However, the local Riverside County’s public health officer, Dr. Cameron Kaiser, reveals there will be no Coachella this year, either, as coronavirus cases are still not under control.

“If Covid-19 were detected at these festivals, the scope and number of attendees and the nature of the venue would make it infeasible, if not impossible, to track those who may be placed at risk,” he warned.

Organisers at Goldenvoice previously postponed 2020’s scheduled shows from April to October, but ended up ditching the event altogether last summer as the pandemic raged on.

Their annual country music festival, Stagecoach, which has traditionally also been held in April, has also been axed for 2021.

The news emerges a week after bosses at Britain’s Glastonbury festival also made the decision to cancel this year’s event, which had been booked to take place in June. 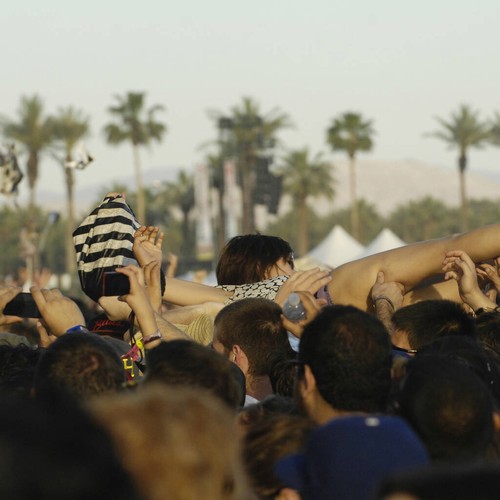