Competition watchdog chief Coscelli to step down next year 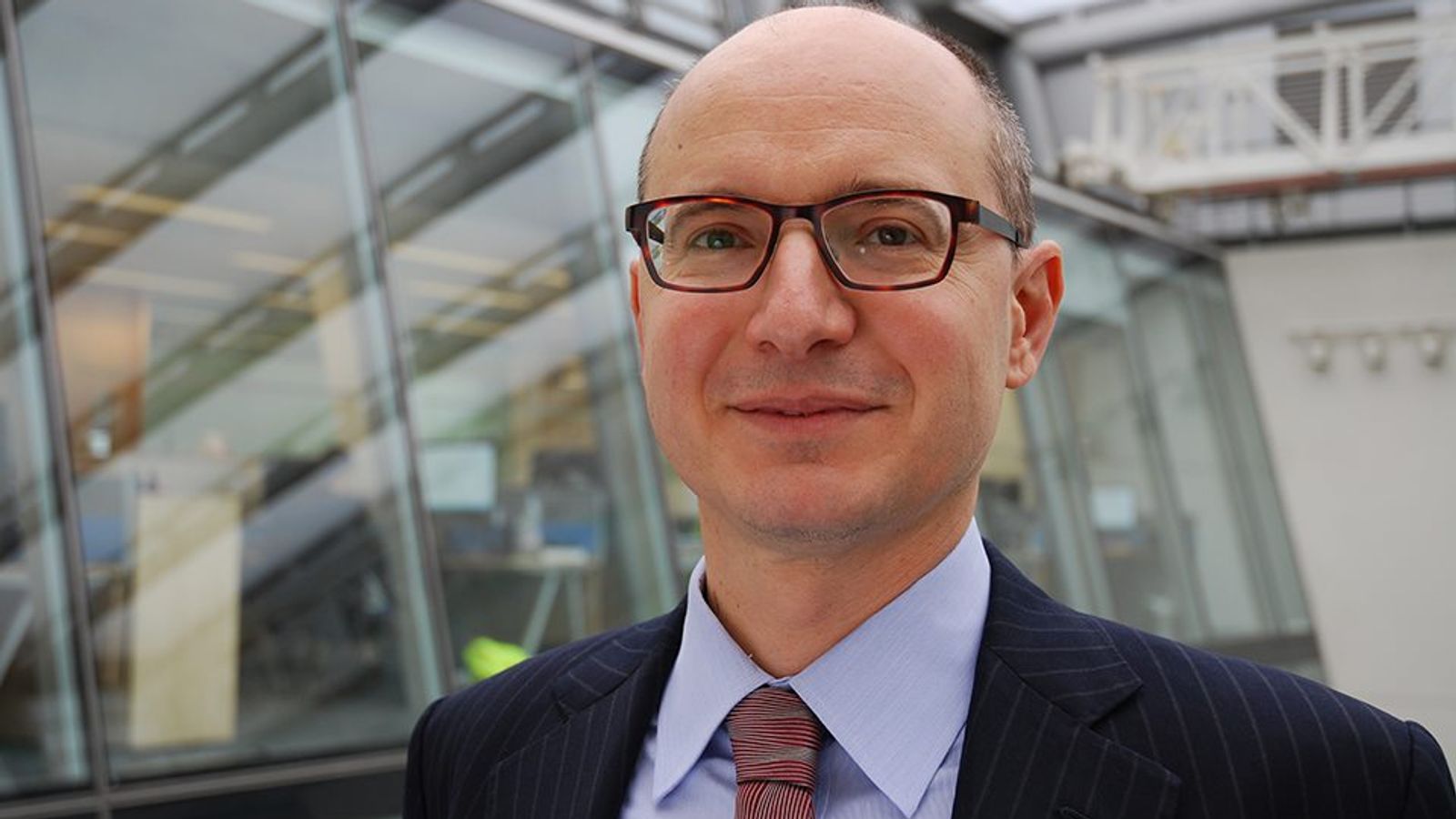 The chief executive of the competition watchdog is preparing to step down next year, creating a further vacancy at the helm of one of Britain’s most powerful economic regulators.

Sky News has learnt that Andrea Coscelli has informed colleagues that he does not intend to seek a further term at the Competition and Markets Authority (CMA), which he has run since 2016.

Sources said the Department for Business, Energy and Industrial Strategy (BEIS) was expected to kick off a search for Mr Coscelli’s successor in the coming months.

The disclosure of his plan to step down comes at a time when the CMA is taking an increasingly active role in probing the activities of American technology giants including Apple, Facebook and Alphabet Inc’s Google search unit.

It is also significant because the government is engaged in a search for a new CMA chair, with the role having been held on an interim basis by Jonathan Scott since last year.

Mr Coscelli was reappointed to the top job at the watchdog in March 2020, with his current term expiring in July next year.

He has played a pivotal role in shaping the CMA’s approach to significant mergers, including the aborted tie-up between Asda and J Sainsbury, which was abandoned in 2019.

Sources believe there are likely to be a number of internal candidates to succeed Mr Coscelli, who is said to have fallen out with the CMA’s most recent permanent chairman, Lord Tyrie, the former Conservative MP.

Kwasi Kwarteng, the business secretary, is expected to take a keen interest in the appointment process once it is formally launched.

A CMA spokesman said on Thursday: “It is public knowledge that Andrea Coscelli’s term ends in July 2022.”