Corey Taylor confirms Stone Sour are on an ‘indefinite hiatus’

The Slipknot frontman has revealed his other band has “kinda run its course now” and he is instead focusing on the ‘Wait and Bleed’ group and his recently launched debut solo project.

He told ‘The Green Room with Neil Griffiths’ podcast: “I feel like Stone Sour has kinda run its course for now.

“We all talked as a band and decided to kinda put Stone Sour in indefinite hiatus. That’s the way it is.
“We’ve put it on the shelf for now.

“Everybody is kinda going and doing their own thing…”

Once he’s able to, Corey is planning to take his new venture on the road after the release his debut solo record, ‘CMFT’, on October 2.

He said: “Slipknot obviously is always gonna be the big dog, which is fine.

“Once everything kinda comes back to life, I’ll be wrapping that up tour-wise but then after that I’m definitely hitting the road with the solo band to take this around the world and really show the world that other side of me.”

The 46-year-old rocker recently revealed he had intended to complete the LP in 2021, but decided to focus on it amid the pandemic.

He said: “I was gonna do this next year, but then, obviously, everything shut down, so it kind of afforded me the time to really go in and really concentrate on it and work with the people that I wanted to work with – friends of mine for 15-plus years; people who I’ve made music with or jammed with or played with that I knew exactly how it would sound with them on it. And we just did it right.”

He added: “Honestly, we all quarantined for two weeks, including the people in the studio that we worked at, and made sure that we had no contact with anybody else – no outside people – and we just all went in and did it together. And we did 25 songs in two and a half weeks. It was insane.” 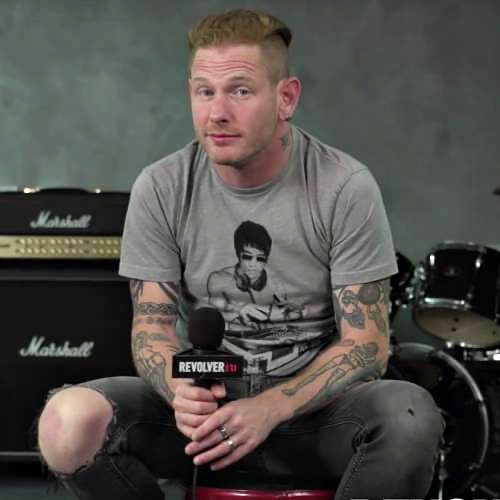 Eat Out to Help Out sees 10.5 million meal discounts claimed in first week