The Treasury has ditched plans to introduce another emergency coronavirus funding scheme that would have targeted billions of pounds of public money at providers of supply chain finance.

Sky News has learnt that ministers have decided against proceeding with the programme after concluding that it “would not be likely to bring sufficient benefits to UK businesses, particularly SMEs”.

The decision comes two months after it asked banks and supply chain financiers for feedback on a scheme to accelerate payments to cash-starved small businesses. 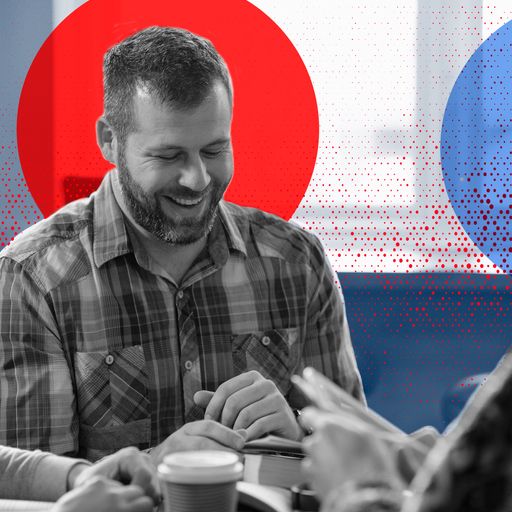 Coronavirus: How many cases of COVID-19 where I live?

Big players in the supply chain finance sector include specialists such as Greensill, which counts the former prime minister, David Cameron, as an adviser, Orbian and Prime Revenue, as well as mainstream banks including HSBC and Lloyds Banking Group.

Under plans that were considered by the Treasury and the Bank of England, the Covid Corporate Financing Facility (CCFF), which was set up to buy commercial paper from large blue-chip companies, would have been amended to promote faster payments of SMEs’ invoices.

However, in a memo circulated in recent days, officials said respondents had cited difficulties identifying British SME suppliers, and argued that a requirement for large companies to sign the Prompt Payment Code might act as a deterrent.

“We have concluded…that the government should continue to prioritise other schemes including CBILS, CLBILS and BBLS to support firms through the current economic uncertainty,” it added. 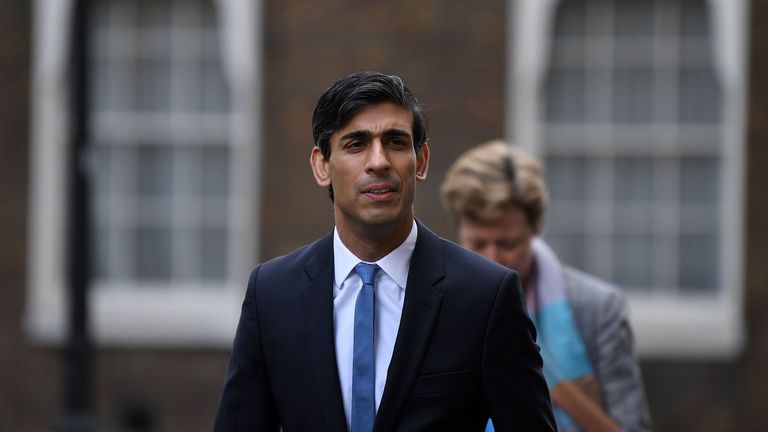 So far, tens of billions of pounds have been channelled to small businesses through the three state-backed lending schemes unveiled by Rishi Sunak, the chancellor.

While those loans are interest-free for the first 12 months, however, there are growing concerns in the banking industry about the ability of borrowers to repay them once that period is over.

Row over Turkish monument ‘a test for the country’s future’