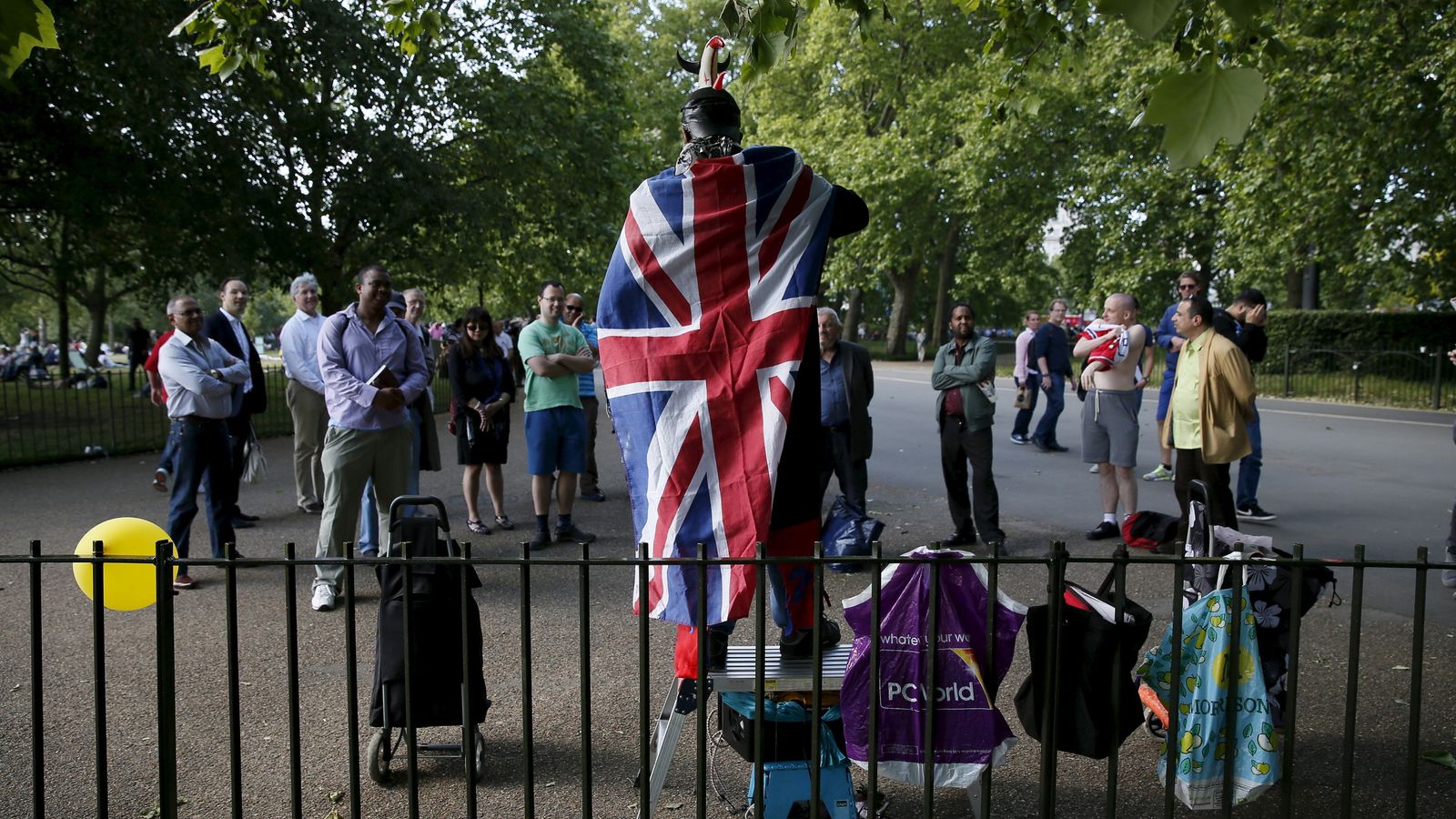 Counter-terror police are appealing for witnesses after a woman was attacked with a knife at Speakers’ Corner in Hyde Park on Sunday afternoon.

Footage on social media showed someone dressed in black approaching the 39-year-old woman, who was wearing a Charlie Hebdo t-shirt.

She then clutched her right hand close to her body and what appeared to be blood could be seen on her head as she was helped into a police van and taken to hospital.

The incident is not being treated as terror-related at this time, police have said, adding that the woman’s injuries were not life-threatening.

She was treated to a minor slash injury to her head.

Detective Superintendent Alex Bingley, of the Central West Command Unit, said: “This was clearly a very distressing incident for the woman involved and officers have spent time with her, whilst she was being treated for her injury, to get an account of what happened.

“We know that this assault was witnessed by a number of people, many of whom captured it on their phones.

“I would ask them, if they have not already done so, to contact police.

“We remain in the early stages of our investigation and are working hard to trace the person responsible.

“I would ask people not to speculate on the motive for the attack until we have established the full facts.”

Twelve people were killed by Islamic extremists who attacked the offices of the French satirical magazine Charlie Hebdo in January 2015.

The magazine had published a cartoon of the Prophet Mohammed.

Anyone with information about the attack, which happened at around 3.30pm, is asked to contact police by calling 101 or on Twitter @MetCC quoting reference Cad 4376/25Jul.