The prime minister‘s former de facto chief of staff, who quit in a bitter power struggle involving Mr Johnson’s fiancée Carrie Symonds, is appearing before a high-powered committee of MPs.

Mr Cummings has been called to give evidence about a new scientific research funding agency he championed, but he is also expected to lift the lid on decision making inside the PM’s inner circle.

November: What does Cummings’ exit mean for the PM?

The controversial and combative Mr Cummings, the former Vote Leave mastermind said to regard anti-Brexit MPs with contempt, is appearing before the all-party Science and Technology Select Committee.

The committee is chaired by Tory MP Greg Clark, the pro-Remain former cabinet minister against whom Mr Cummings is said to have launched a foul-mouthed tirade ahead of a key Brexit vote in 2019.

Mr Cummings was reported to have told Mr Clark, who was business secretary under Theresa May: “When are you f***ing MPs going to realise we are leaving on October 31? We are going to purge you.”

At his appearance before the committee, Mr Cummings is being quizzed on the government’s new Advanced Research and Invention Agency (ARIA), launched by Business Secretary Kwasi Kwarteng last month.

The new agency, the brainchild of Mr Cummings and now handed £800m in government funding, is a new independent research body which ministers claim will fund high-risk, high-reward scientific research.

Launching the agency, Mr Kwarteng – who is also appearing before the committee – said it would back the UK’s next generation of pioneering inventors and help cement the UK’s position as a global science superpower.

November: The battle for power at No. 10

But the new agency is also potentially hugely controversial, since it is expected to be highly secretive and exempt from Freedom of Information requests, a ruling on which MPs will want to challenge Mr Cummings.

The abrasive former Vote Leave campaign director, whose role in the 2016 EU referendum was dramatized in a TV drama in which he was played by Benedict Cumberbatch, moved into No 10 with Johnson in 2019.

The previous year he had clashed with another Commons committee, Culture Media and Sport, after refusing to give evidence to an inquiry on misinformation and he was later held to be in contempt of parliament.

He appeared to revel in his notoriety, having once been described by David Cameron as a “career psychopath”, and inside No 10 orchestrated a reign of terror over junior civil servants and special advisers.

At the beginning of last year, his tightened his grip over the Whitehall machine when he posted an advertisement on his personal blog for “weirdos and misfits with odd skills” to work for the government.

But he gained his high-profile public notoriety in the early weeks of the COVID pandemic when he made a lockdown-busting trip to County Durham which led to demands from Tory MPs for Mr Johnson to sack him.

The furore reached a crescendo after he gave a news conference in the Downing Street garden – unprecedented for an unelected adviser – and made the much ridiculed claim that a day trip to the market town of Barnard Castle was to test his eyesight.

It was the beginning of the end for Mr Cummings, even though he survived until November, when he was ousted – along with his close Brexiteer ally Lee Cain – after a campaign to remove him by Ms Symonds which prompted claims that she was now the real power inside No. 10.

Even after his departure Mr Cummings has remained embroiled in controversy, after it was revealed he enjoyed a bumper £45,000 pay rise last year, taking his basic salary to between £140,000 and £145,000.

And this week it was reported that Mr Cummings and other senior No 10 staff suggested the Cabinet Office should hire a research company owned by Conservative Party allies, one of whom co-wrote the Tories’ 2019 election manifesto. 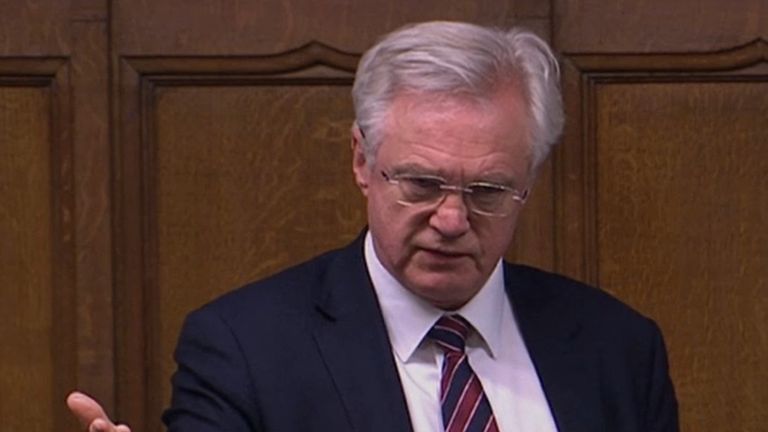 Uber move to give 70,000 UK drivers worker benefits will ‘reverberate through the entire gig economy’